Mention the name of Golden Age animator, Francis D. Longfellow, to even the most die-hard connoisseur of cinema and you’re likely to get a blank stare in reply. How is it that such scant details exist about the Podsnap Studios founder and patented inventor of the Colorvision motion picture process? Rumors of occultism and drug addiction once surrounded the acclaimed filmmaker, yet these notorious scandals have since faded into obscurity.

Al Columbia has endeavored to unearth the mysteries of this reclusive auteur who wrote, animated, directed, and provided voice work for more than 50 animated films over the course of his career.

Columbia’s research began at the Merryville Examiner Microfilm Library. He made contact with surviving Podsnap Studios employee, Freddy Marciano, who granted access to a well kept archive of film negatives.

Working directly with the Longfellow estate, Columbia conducted hours of interviews with still living Podsnap employees and voice actors. He then set forth on remastering the original animation cels, which demanded an exacting reconstruction of Longfellow’s patented color process.

The results of these excavations are presented in this Supplementary Newsletter, the first retrospective of Francis D. Longfellow’s output published in any edition.

Be the first to review “AMNESIA: The Lost Films of Francis D. Longfellow by Al Columbia” Cancel reply 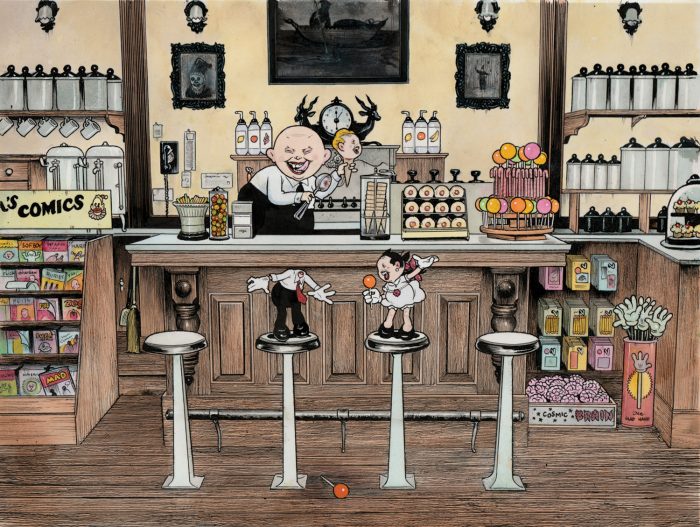 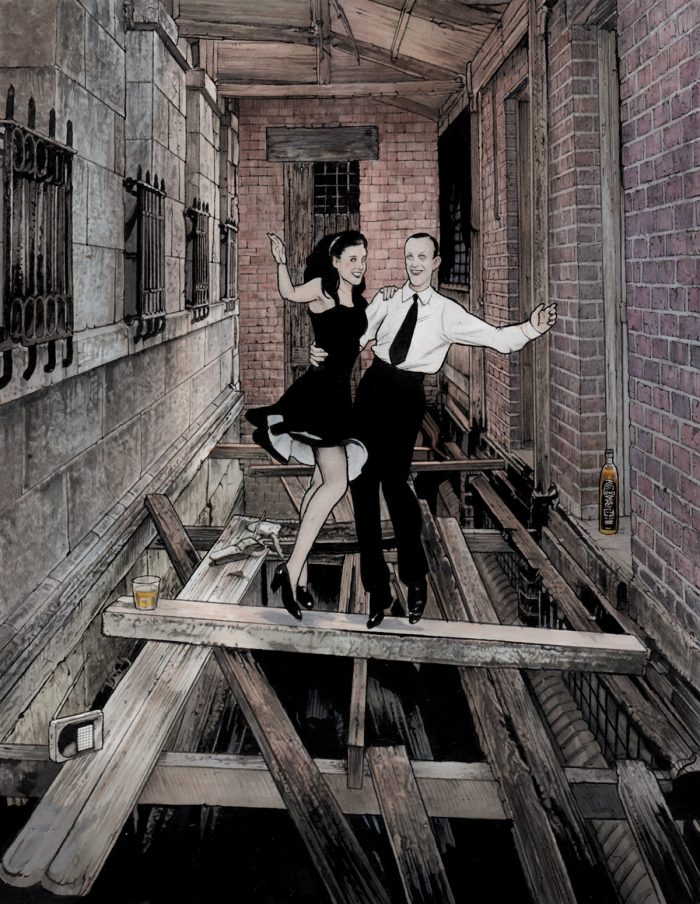 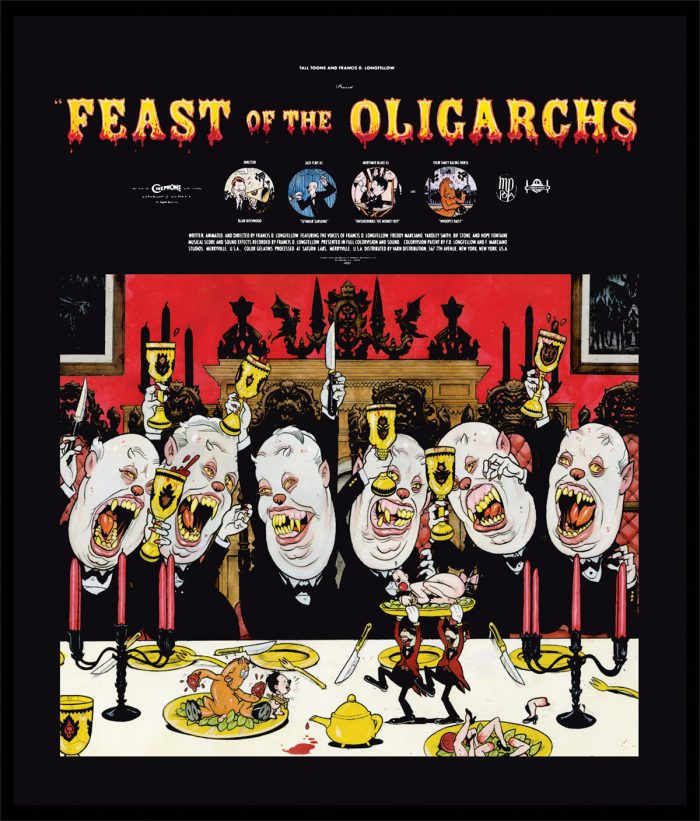 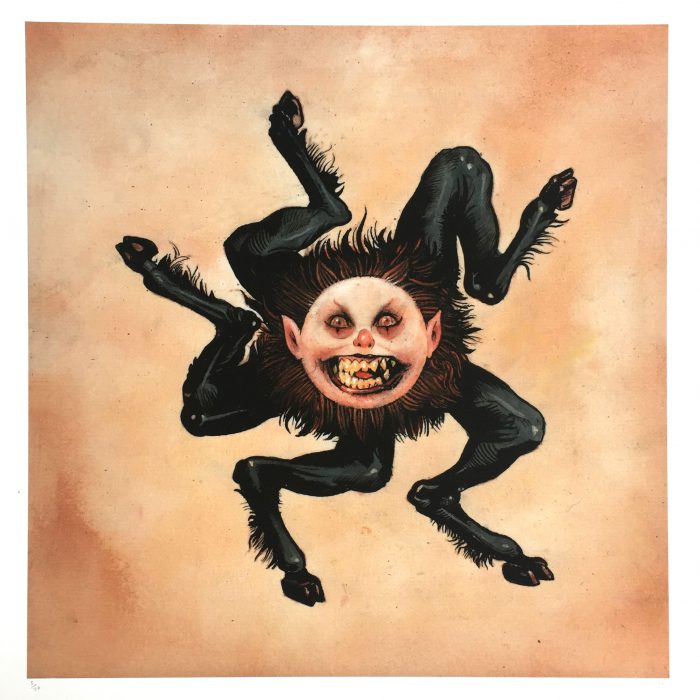 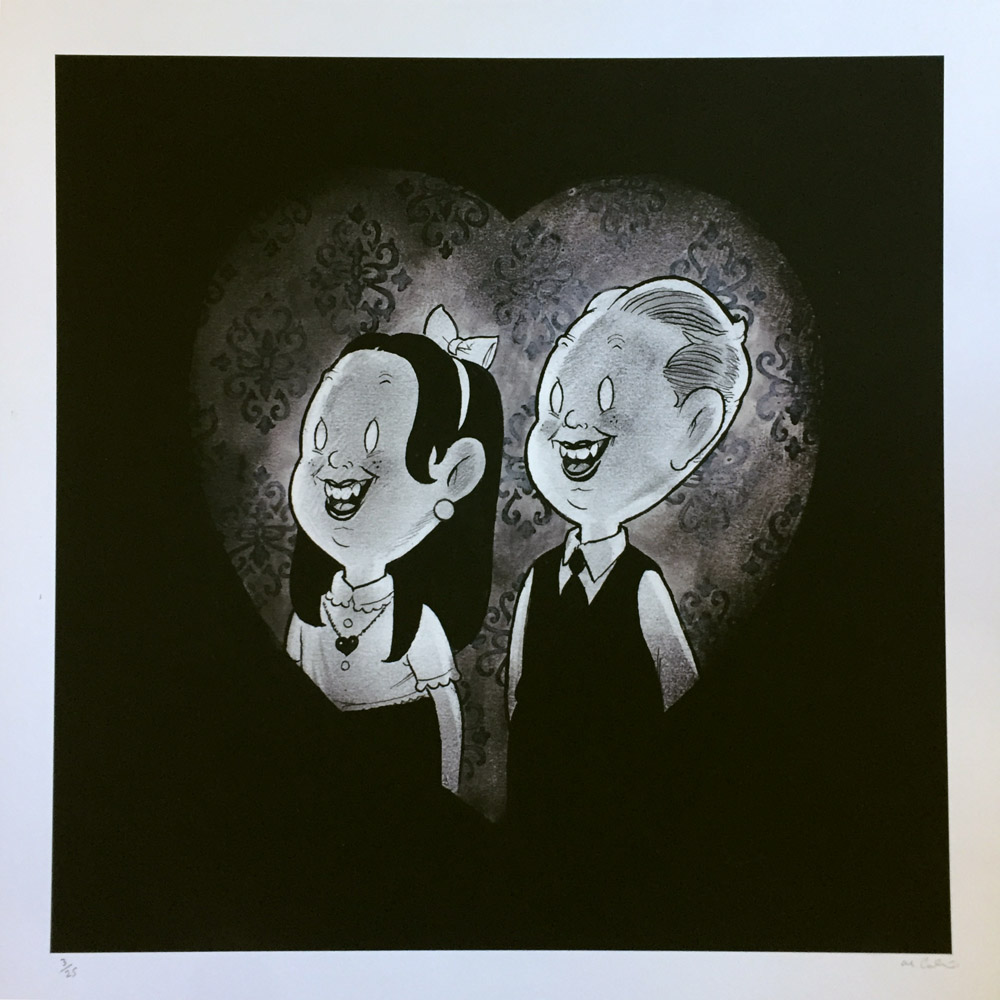 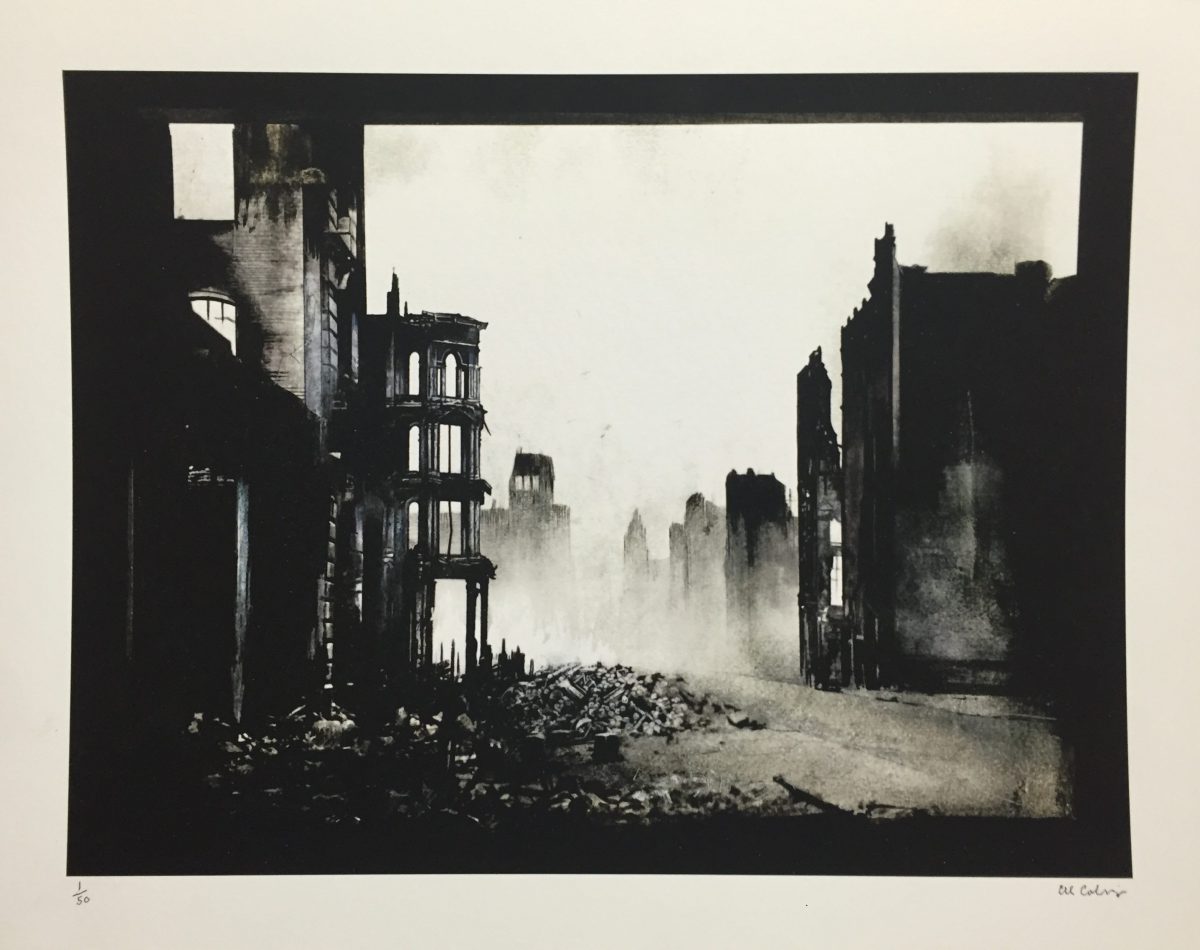