DAY OF THE FLYING HEAD #3 by Shintaro Kago

Kago Shintarō is a Japanese guro manga artist. He debuted in 1988 on the magazine COMIC BOX. Shintaro Kago’s style has been called “fashionable paranoia”. He has been published in several adult manga magazines, gaining him considerable popularity. Many of his manga have strongly satirical overtones, and deal with grotesque subjects such as extreme sex, scatology and body modification. 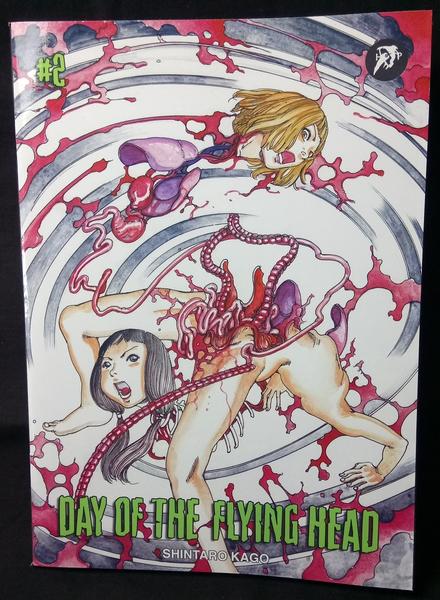 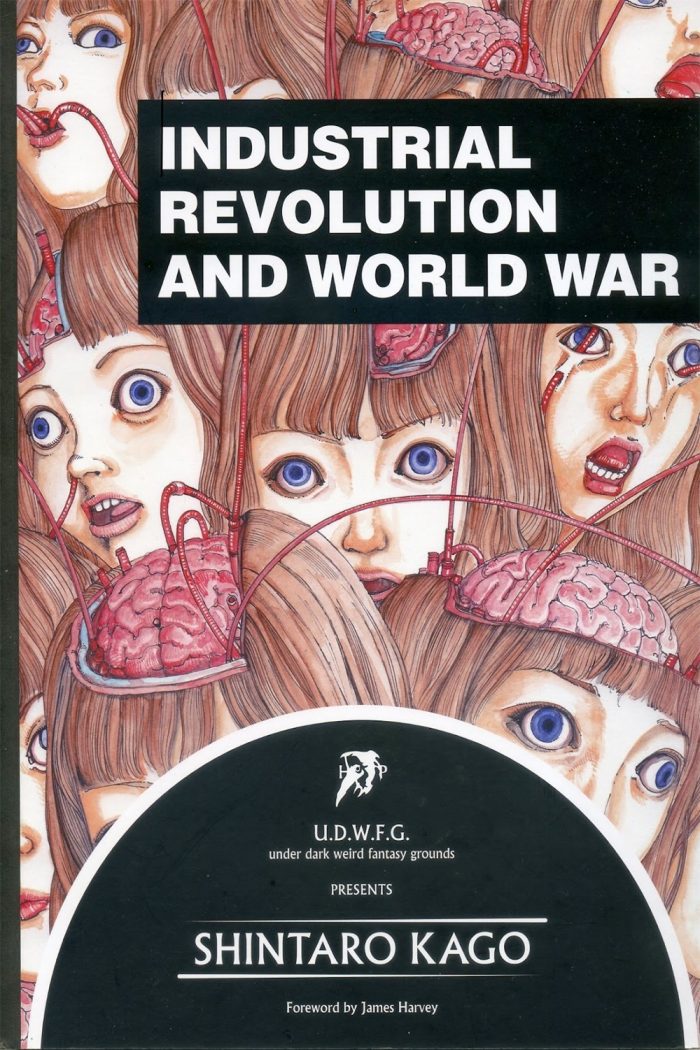