It’s all been leading to this. The final issue of Charles Forsman’s exploration into violence and sexuality. After the events of issue four, Christine lets herself indulge for the last time. From the creator of the E4/Netflix series The End of the F***ing World.

“Forsman is a creator who can pull off that difficult trick of ensuring we engage with often largely unsympathetic leads by immersing us in the strangely alluring nihilism of his characters’ lives.” – Broken Frontier 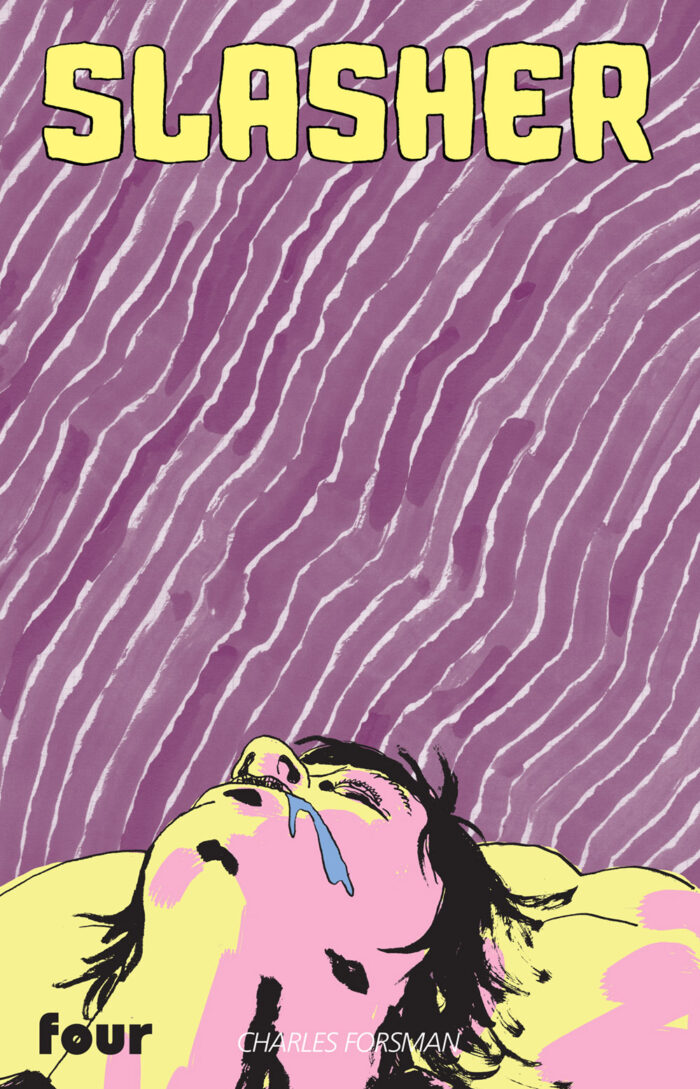 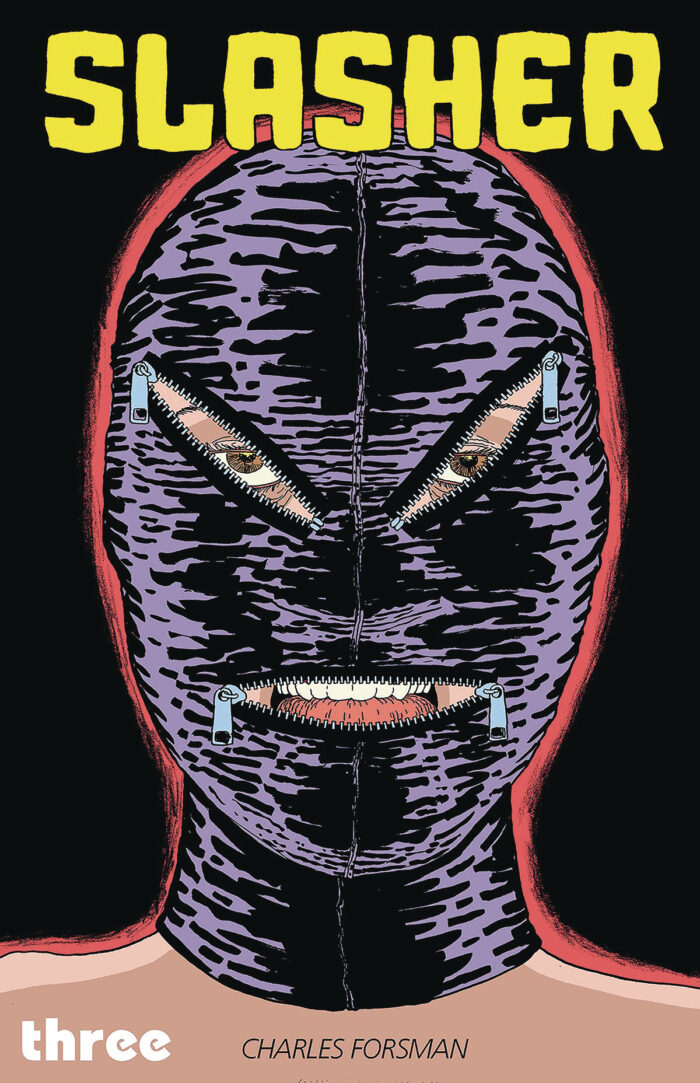 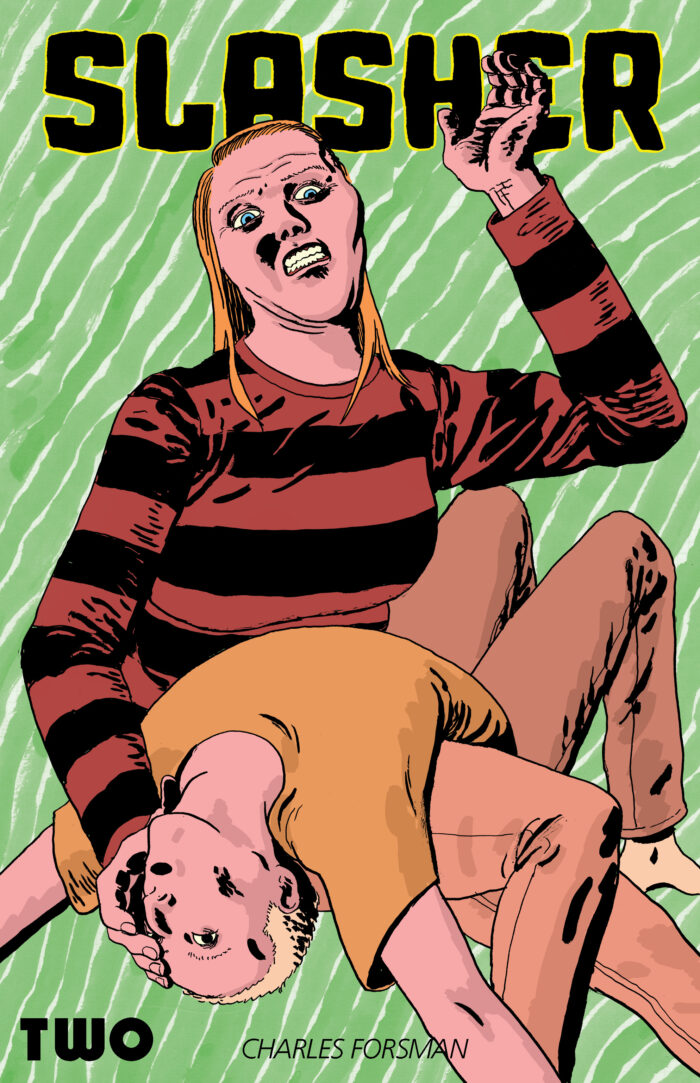 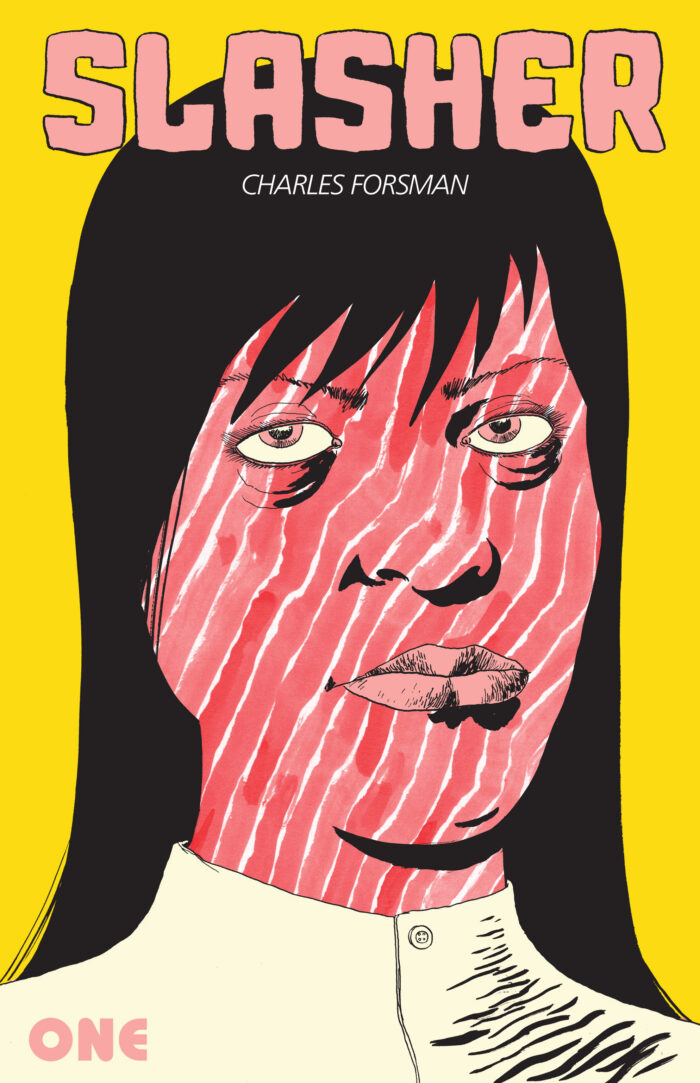