The comics anthology of the decade returns!

The preeminent art comics anthology hits double digits and returns with the first new volume since 2016! Every new volume of Kramers is a bona fide event in the comics world, and this new, oversized volume is certain to turn heads, with Lale Westvind’s (Best American Comics 2018) electric cover drawing attention to the many great artists showcased within the covers.

Sammy Harkham is coming to Floating World on Wednesday, June 19 to celebrate the release of the new Kramers. He’ll also have some exclusive Kramers merch in tow.

“This groundbreaking comics anthology has defined a generation of comics artists.” — Publishers Weekly 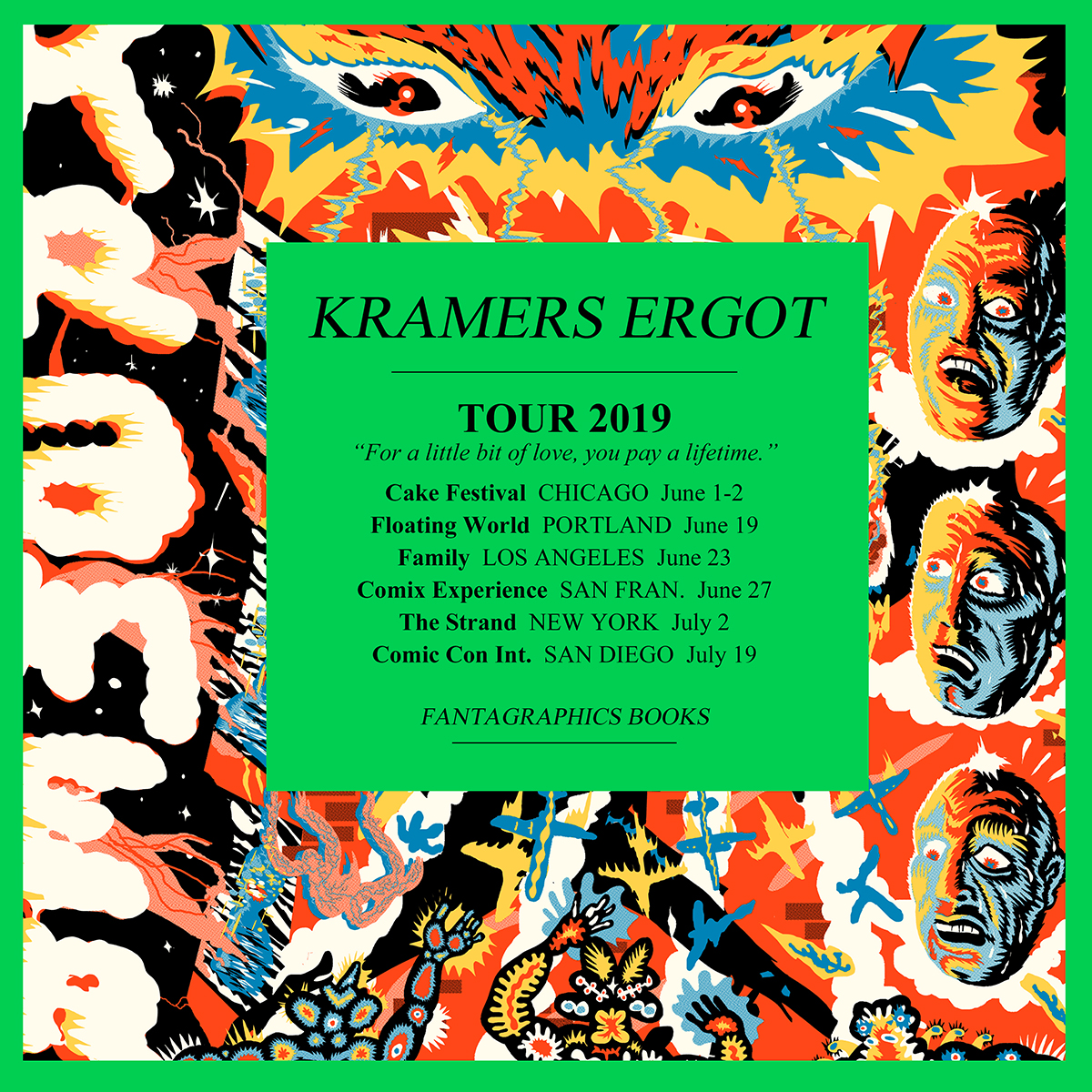 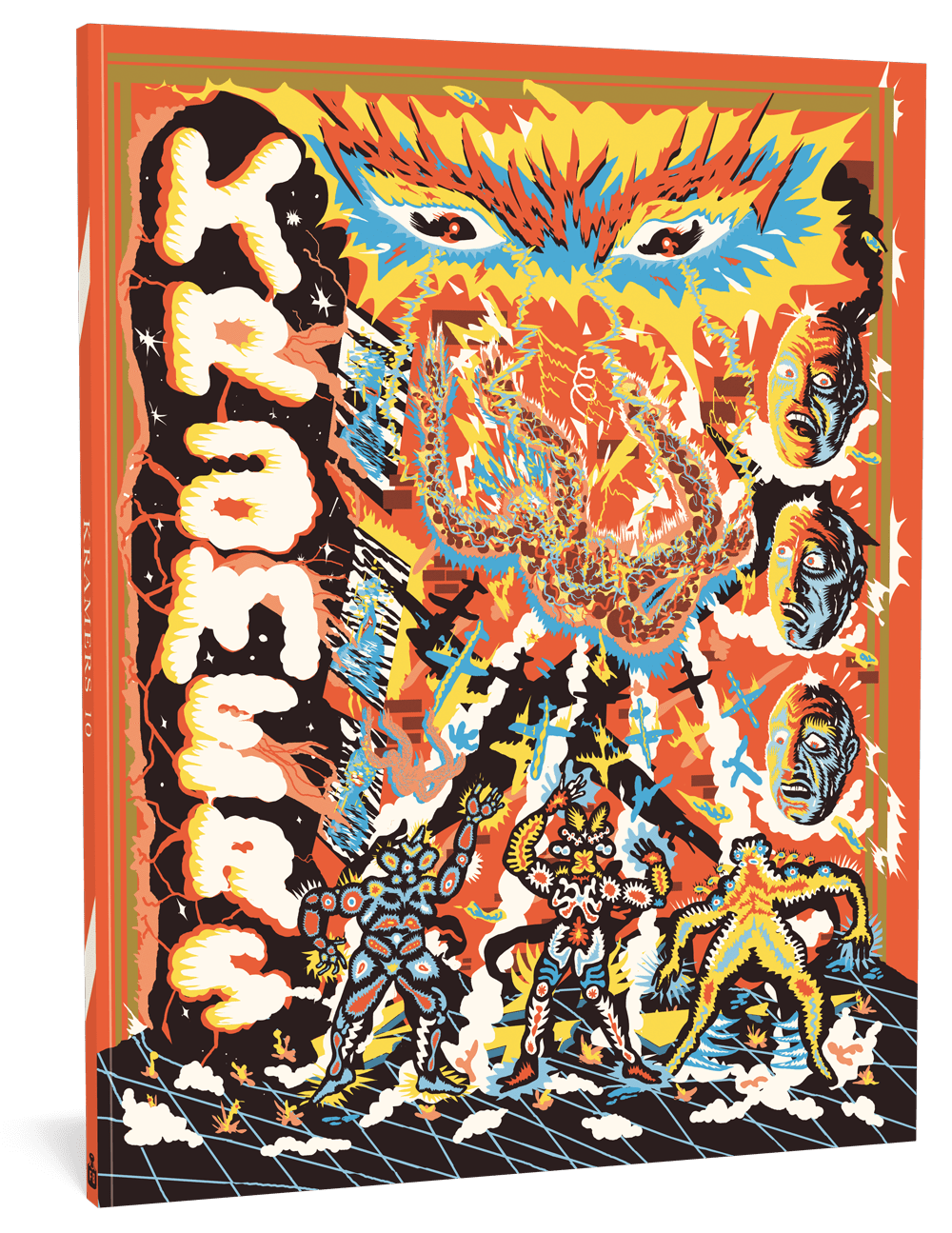 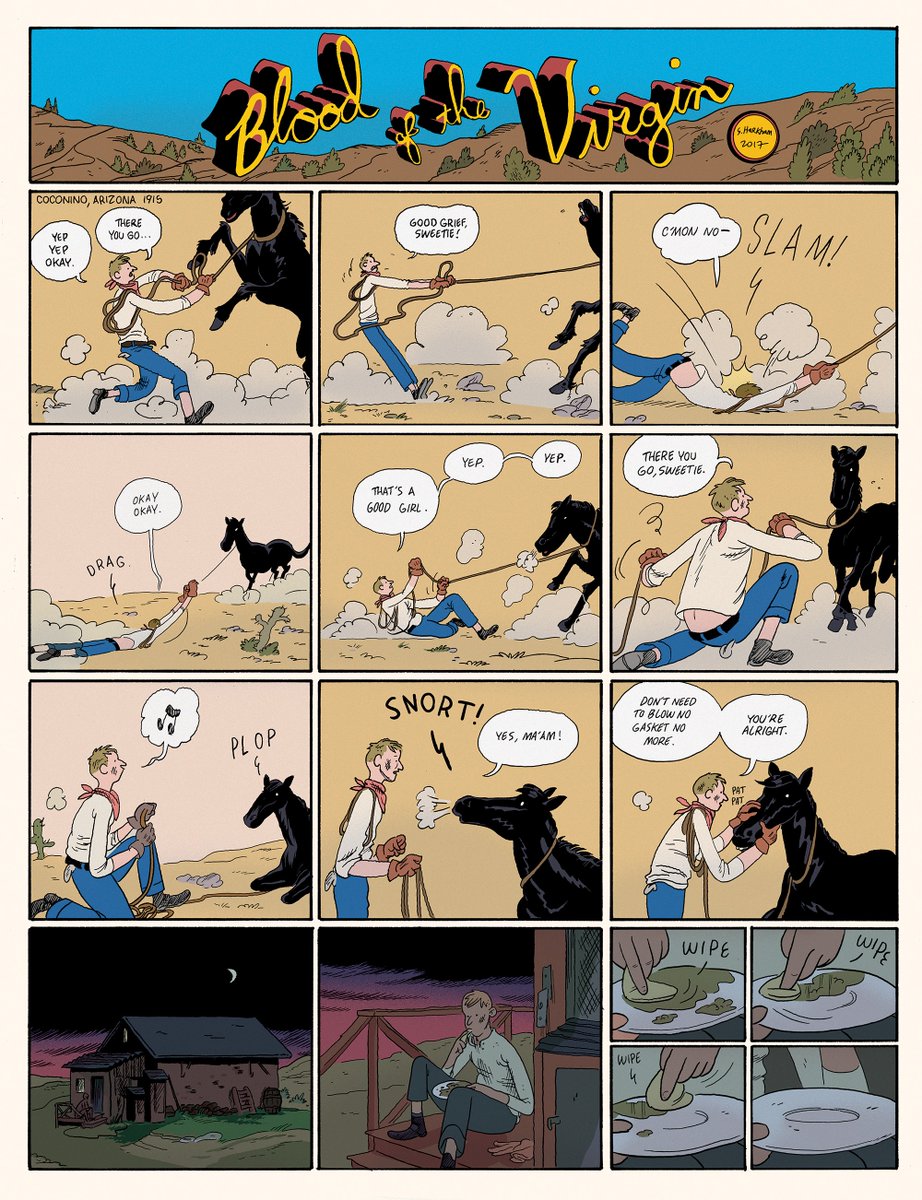