We are excited to host a reading and book signing with Conor Stechschulte on Friday, June 28. Conor is a visiting special guest at Portland Indie Con that weekend.

Stechschulte’s latest comic, Monks Mound is a meditation on time, family and the lifespan of empires. It consists of two stories running parallel, both accompanied and interrupted by the pervasive sound of the wind: a college student returns home on fall break and is confronted with her family’s recurring issues and a park ranger gives a tour of a Mississippian mound site.

Themes include: family, craigslist contractors, casinos, the decline of empires, theft, and addiction.

Conor Stechschulte was raised in rural Pennsylvania and began self-publishing comics with the Closed Caption Comics collective while attending the Maryland Institute College of Art in Baltimore. His debut graphic novel, The Amateurs was published by Fantagraphics in 2014 and translated into Italian by Edizioni 001 in 2017. He is currently serializing Generous Bosom with Breakdown Press in London. He lives in Chicago where he teaches courses in comics and self-publishing at the School of the Art Institute of Chicago. 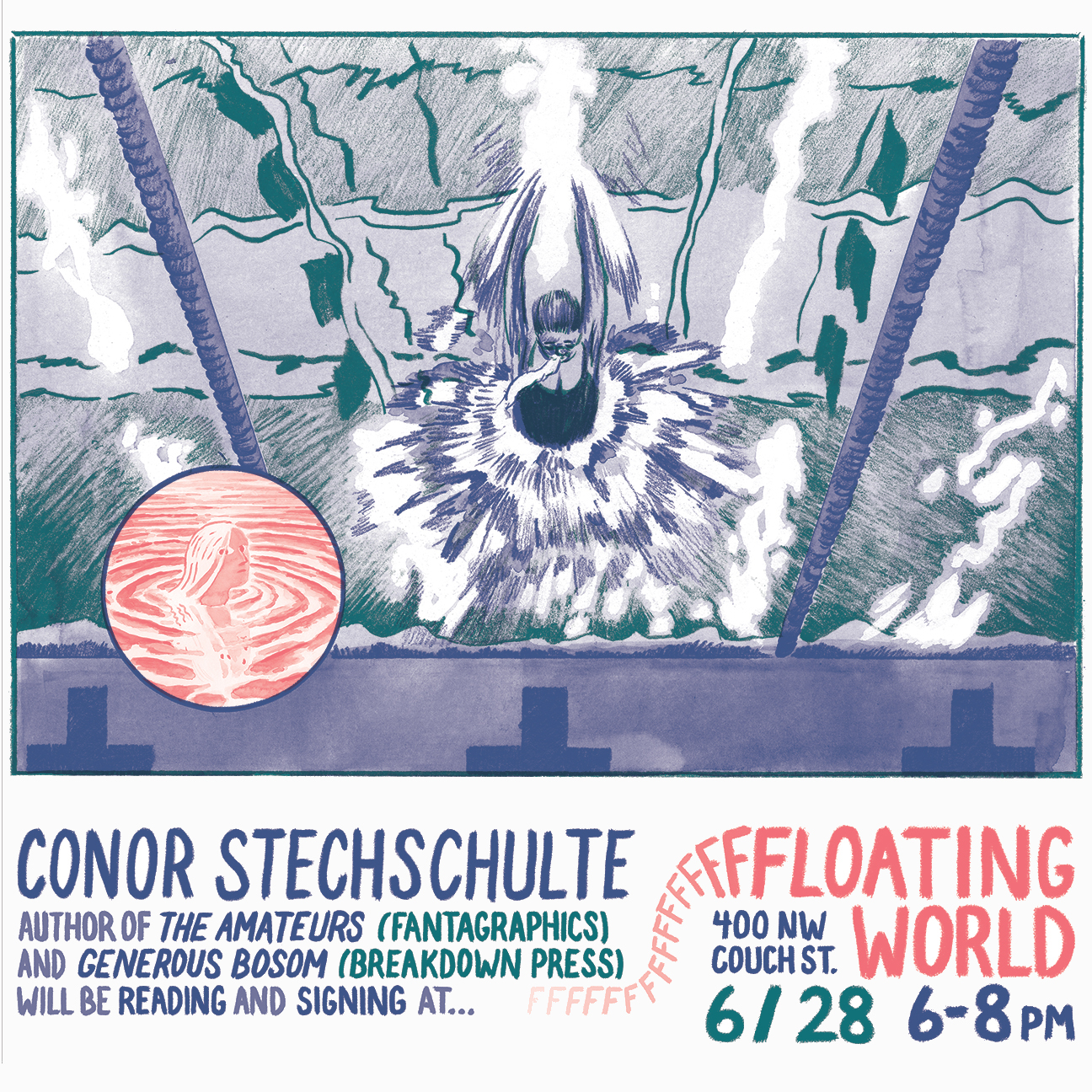 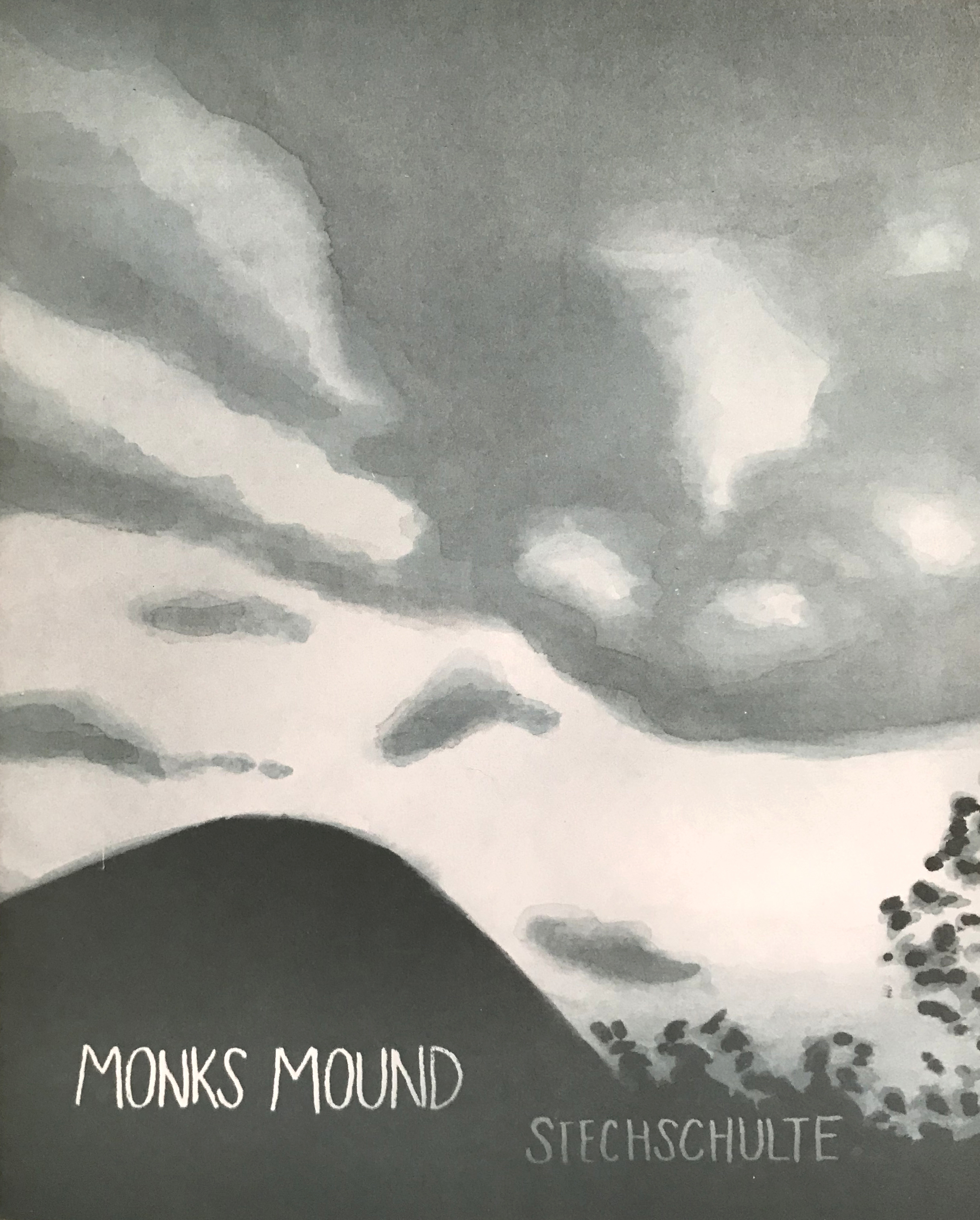