Keren Katz is coming to Floating World on December 18, just before the winter solstice! Come get custom shrunken versions of your favorite books, zines, cards and limited edition mini comics as well as hear about the making of  The Backstage of a Dishwashing Webshow.

It is a story of unrequited love set in a school for transmutation on top of Mount Scopus. It catalogs the disappearance and reappearance of four characters: Rivi the protagonist and eventual narrator of the book, Novak, Rivi’s roommate and popular yet elusive host of a live dishwashing show, Avner, Rivi’s father and Yakov, Rivi’s love interest. In her presentation, Katz will discuss the process of composing the image sequences in the  book as a choreography, and the interactive performances in which they originated, as well as the use of auto-biographical writing as a catalyst for generating real life adventures.

Keren Katz is an Israeli-born cartoonist, writer, and the non-fictitious half of The Katz Sisters Duo. She is a graduate of the School of Visual Arts’s MFA Illustration Program. She is the author of The Academic Hour (Secret Acres), nominated for the SPX Ignatz Award for Outstanding Artist. Her work has been published in anthologies by Smoke Signal, Locust Moon, Rough House, Ink Brick, Retrofit Comics, The Brooklyn Rail, Carrier Pigeon, Seven Stories Press and NOW. Katz is the current Center for Cartoon Studies fellow, and recipient of numerous grants. 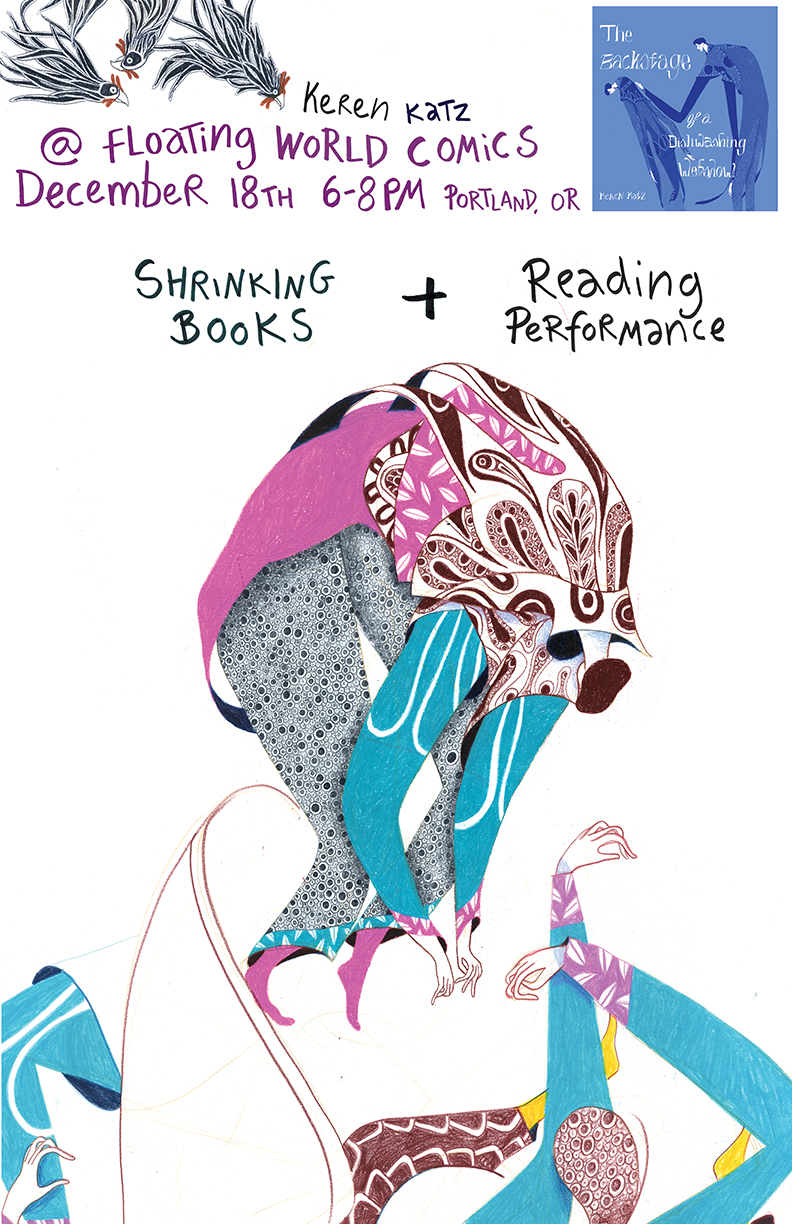 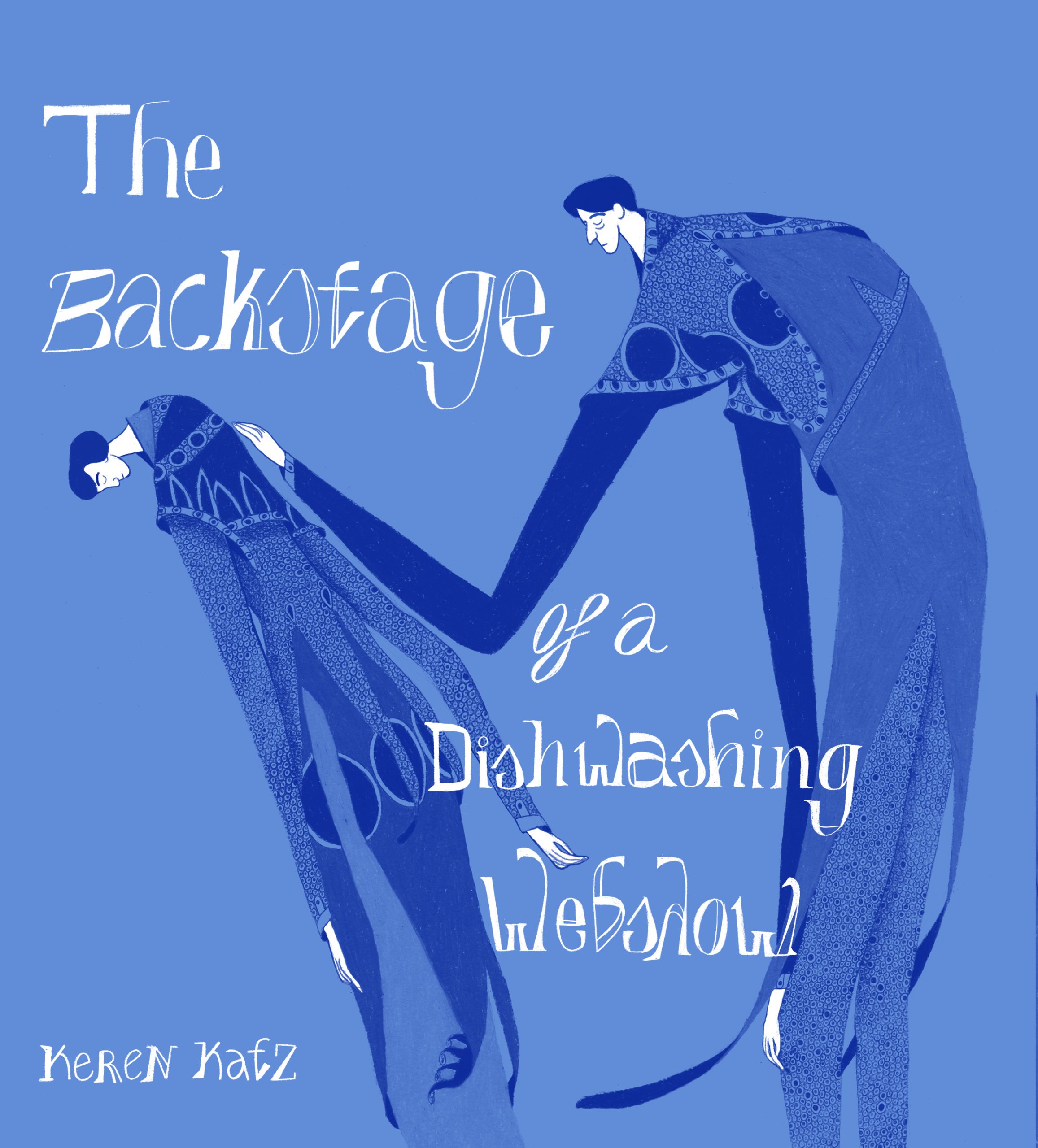 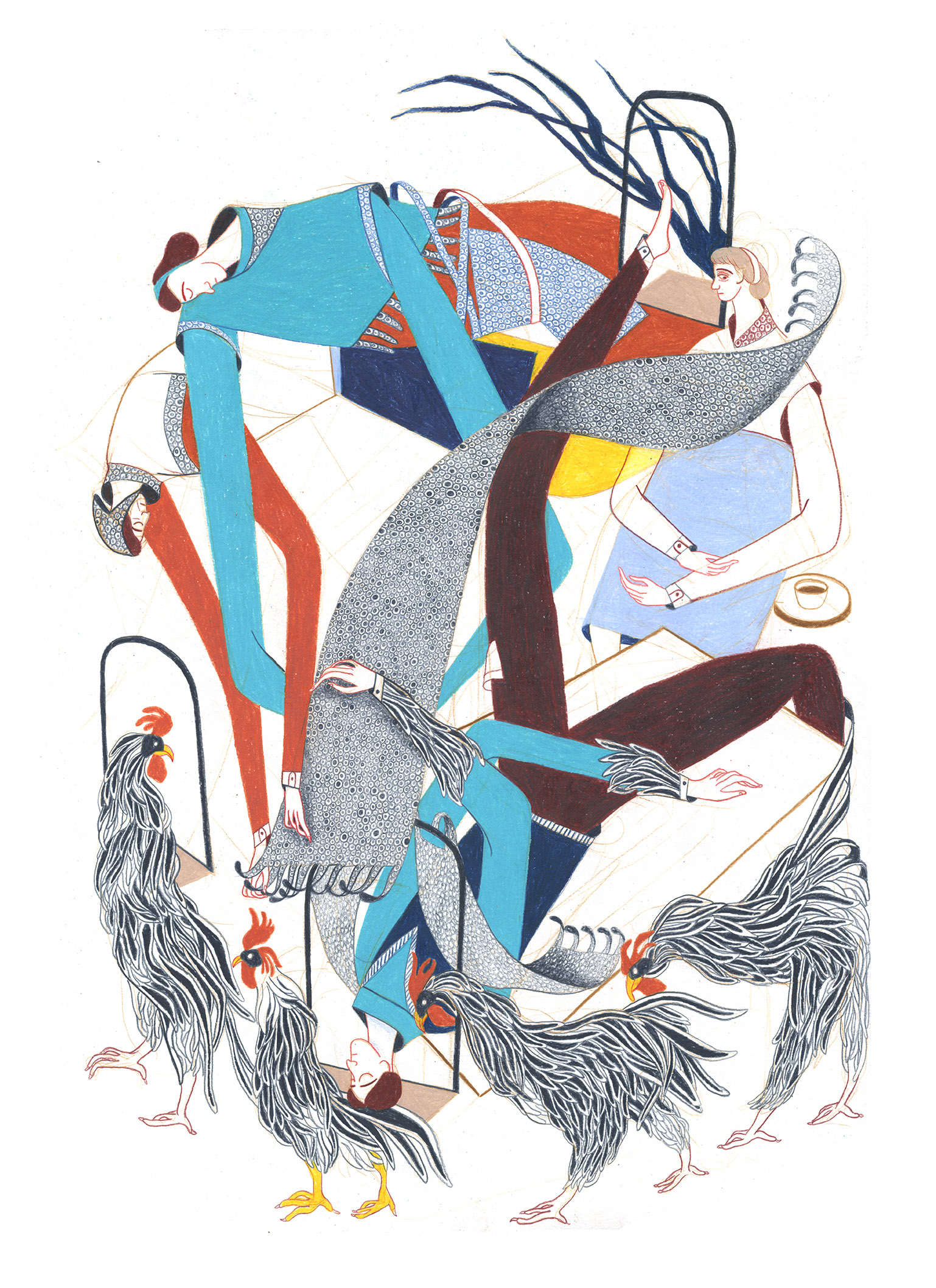 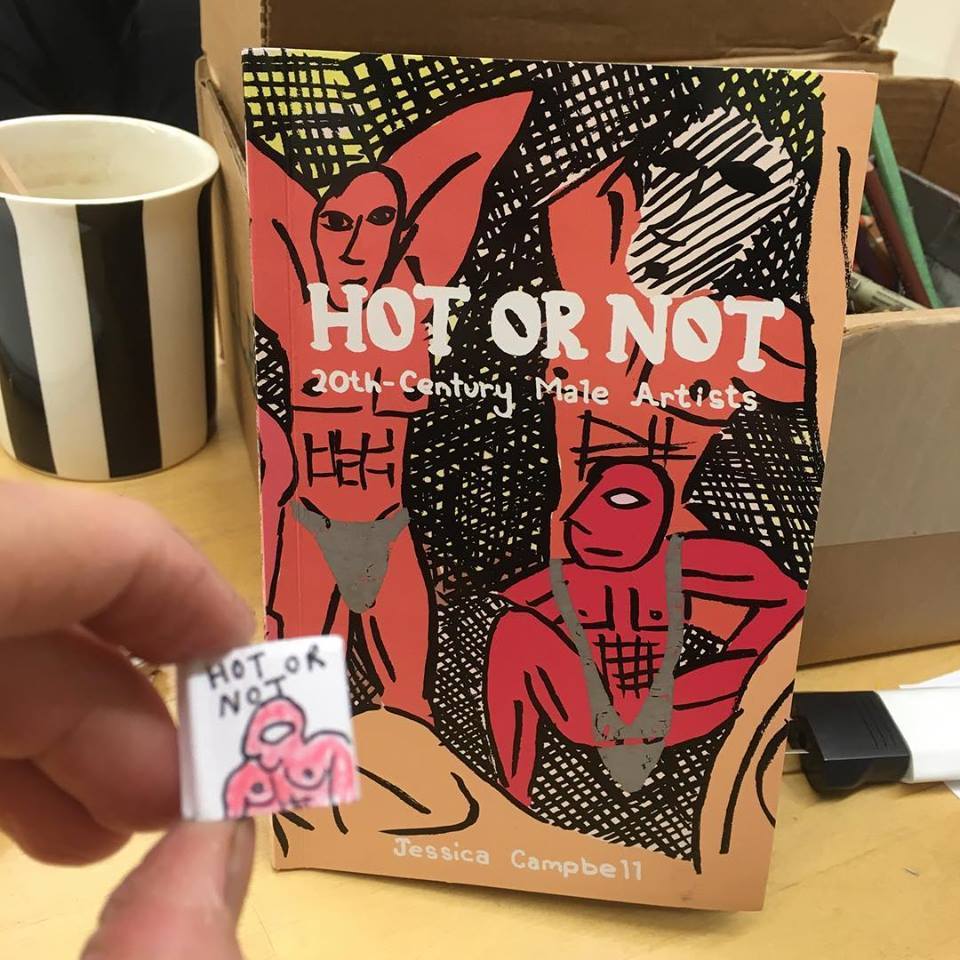