Léo Quievreux is an author, illustrator, and pioneer in the comic book industry who will be coming to the U.S. this April as part of his U.S. Tour to present his newest work, The Immersion Program. This author tour is supported by The Cultural Services of The French Embassy in the U.S.

“The Agency” seeks to recover a prototype of the EP-1 module, a frightening new weapon that harvests memories and reveals the unexplored subconscious. Freelance operative Anna Kiszczak is caught in a triangle of espionage where both conspirators and perception are suspect. Factions within the Agency secretly pursue their own interests as the true potential of this new technology is revealed. Paranoia spreads as reality unravels and memory is no longer refuge.

Léo Quievreux was born in Mulhouse in 1971. He studied applied arts in the Estienne and Duperré schools (Paris). He founded Gotoproduction editions in 1991. His drawings have been regularly published by Le Dernier Cri editions since 1997. He also works for the press (Libération, Le Monde, Enjeux les Échos, La Revue Dessinée). In addition to his work as an illustrator-author, he participated in musical projects (PIK, Dragibus, including 2 tours in Japan). His comics are published by Matière editions since 2015. His works have also been published in the reviews Crachoir (France), Strapazin (Switzerland), Kus! (Latvia), Stripburger (Slovenia), Gorgonzola (France), Volcano (France), Smoke Signal (USA), etc. 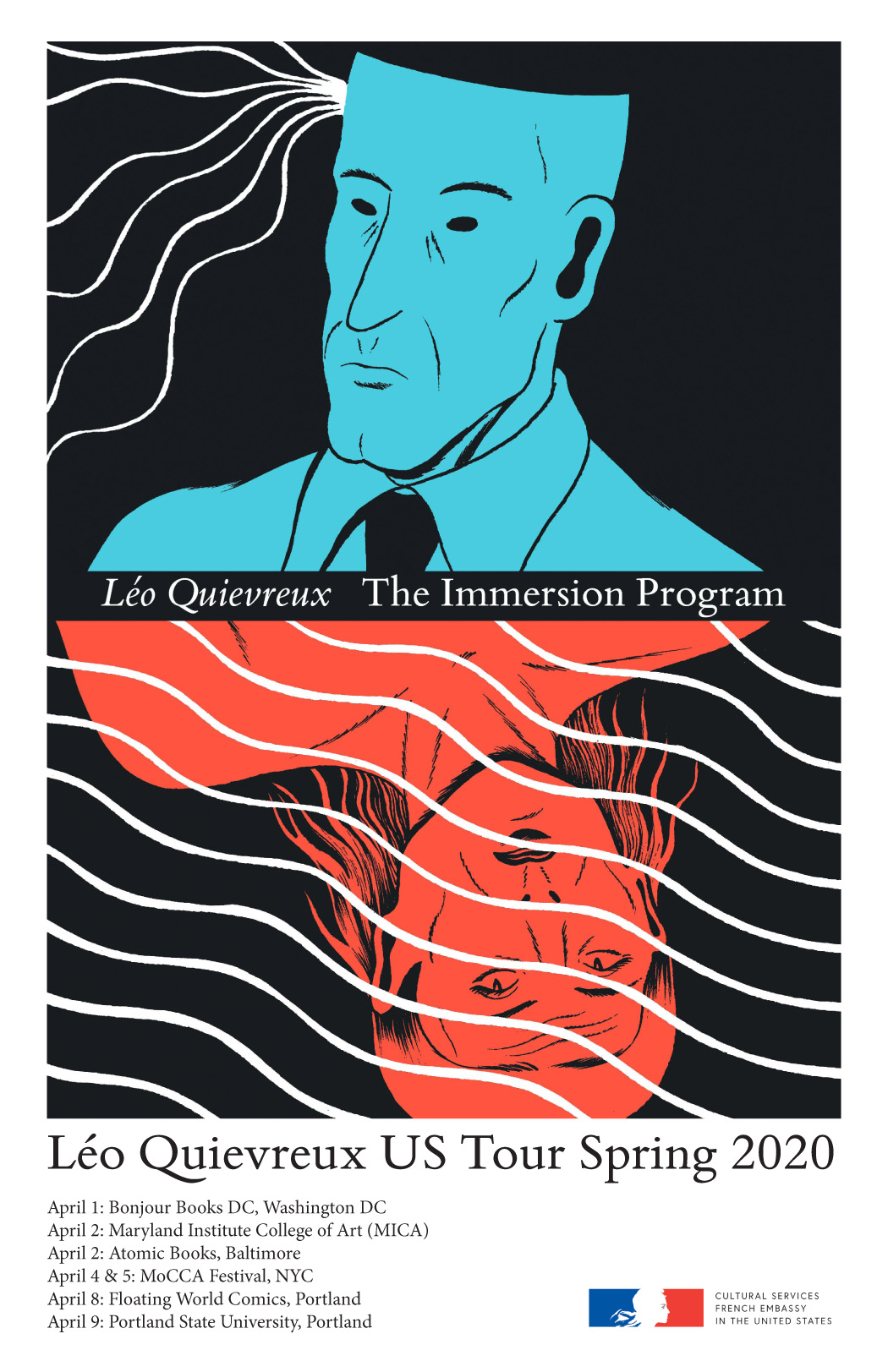 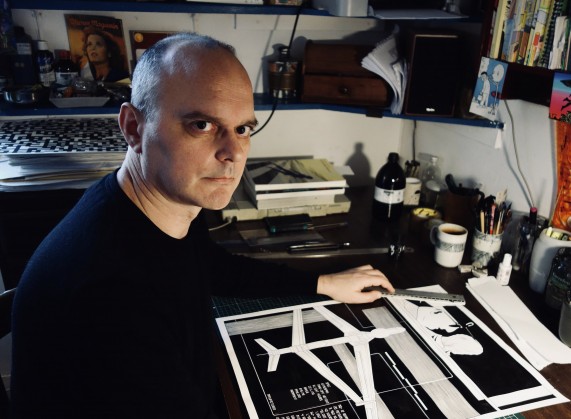