Portland artist Mannie Murphy celebrates the release of their new graphic memoir/history, I Never Promised You A Rose Garden.

Mannie is joined in conversation by special guest Steve Bissette (Swamp Thing) to discuss the new book. Told in the style of an illustrated diary, I Never Promised You A Rose Garden begins as an affectionate reminiscence of the author’s 1990s teenage infatuation with the late actor River Phoenix but morphs into a remarkable, sprawling account of the city of Portland and state of Oregon’s dark history of white nationalism.

Murphy details the relationship between white supremacist Tom Metzger (former KKK Grand Wizard and founder of the White Aryan Resistance) and the “Rose City” street kids like Ken Death that infiltrated Van Sant’s films — a relationship that culminates in an infamous episode of Geraldo.

Murphy brilliantly weaves 1990s alternative culture, from Kurt Cobain and William Burroughs to Keanu Reeves and the Red Hot Chili Peppers, with two centuries of the Pacific Northwest’s shameful history as a hotbed for white nationalism: from the Whitman massacre in 1847 and the Ku Klux Klan’s role in Portland’s city planning in the early 1900s to the brutal treatment of Black people displaced in the 1948 Vanport flood and through the 2014 armed standoff with Cliven Bundy’s cattle ranch.

In Murphy’s personal reflections and heart-racing descriptions of scenes like infamous campfire kiss in My Own Private Idaho, the artist’s story becomes a moral anchor to a deeply amoral regional history and marks the incredible debut of a talented new voice to the graphic medium.

WHO: Mannie Murphy + Steve Bissette in conversation
WHAT: I Never Promised You A Rose Garden virtual book launch
WHEN: Tuesday March 23, 6pm PST
WHERE: Facebook.com/Fantagraphics

Order your copy from host shop Floating World Comics and it will include a signed and illustrated bookplate: ow.ly/cbiG50DF8XJ

This event will stream live to the Fantagraphics Facebook page at Facebook.com/Fantagraphics 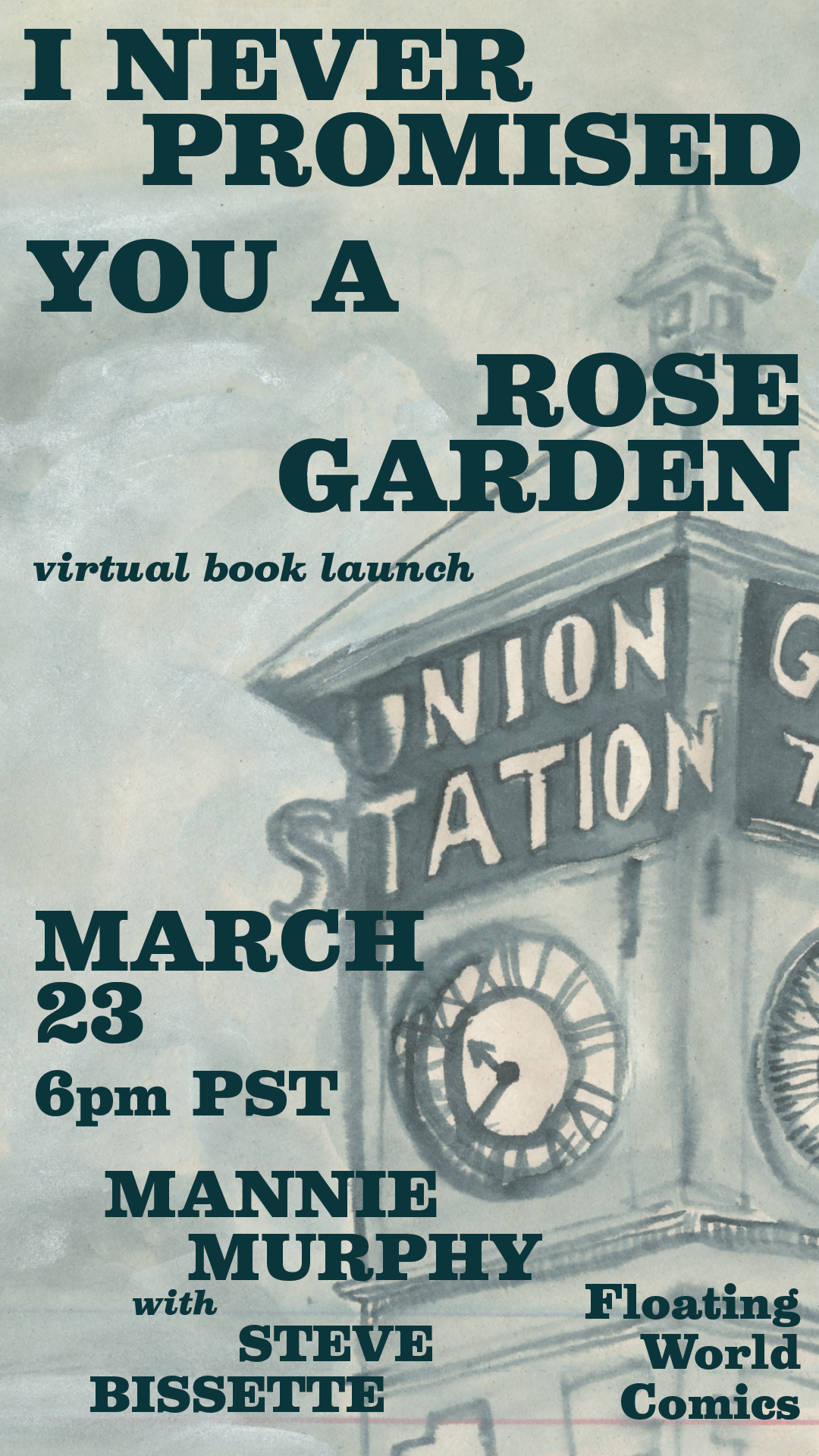 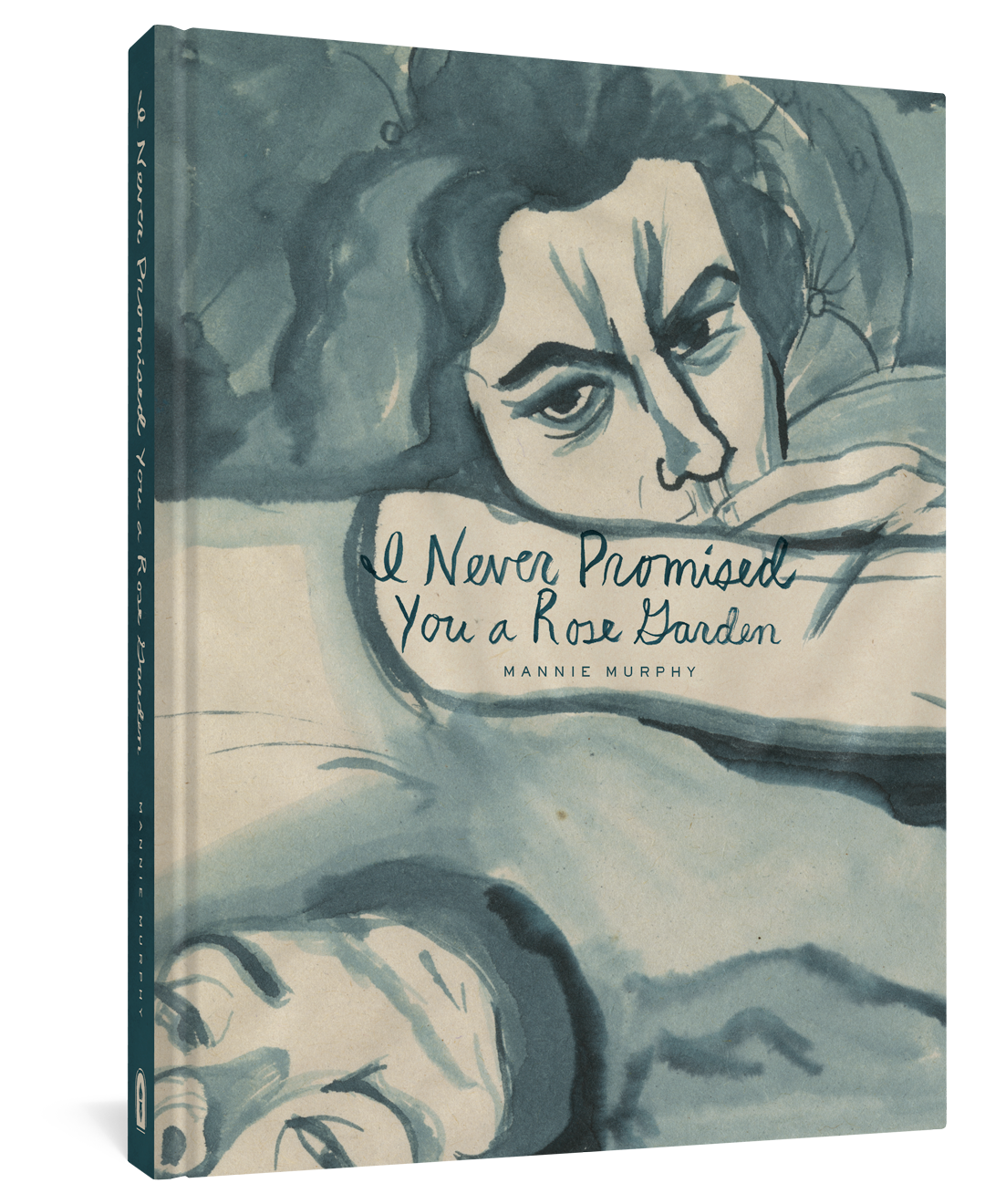