Catch Rumi Hara launching THE PEANUTBUTTER SISTERS AND OTHER AMERICAN STORIES in conversation with Rina Ayuyang (BLAME THIS ON THE BOOGIE).

Orders received a signed bookplate by the author!

Rarely does a new talent arrive in the medium as unmistakably distinct as Rumi Hara. With immersive art and a clear-eyed storytelling rhythm, her uncategorizable debut, Nori, put her playful cartooning on display. Her new collection, The Peanutbutter Sisters and Other American Stories, delights with equal mischievousness.

The Peanutbutter Sisters is a glorious balance of contradictions, at once escapism and realism, science fiction and slice of life. Two students explore the urban landscape while following Newton Creek, the polluted Queens-Brooklyn border. As they do, they plan a traditional Japanese play with contemporary pop culture. Another story features an intergalactic race of all living things set in the year 2099 and is a dazzling treatise on the environment and journalism. Yet sometimes the fantastical collides with the quotidian in the same story. A man struggling with vertigo during quarantine encounters a world of sexual revelry whenever he has a dizzy spell. The Peanutbutter sisters ride a hurricane into New York City and yet aren’t able to hitch a ride back with a whale due to a heavily polluted ocean.

Hara’s magical realist tendencies and diverse cast of characters all contort the tropes of the American comics canon. Yet above all else, her innate control of the comics language—her ability to weave the absurd with the real on such a charming and commanding level—is refreshingly unrivaled.

RUMI HARA was born in Kyoto, Japan, and started printing her comics on a tiny home printer while working as a translator in Tokyo in 2010. After receiving an MFA in illustration from Savannah College of Art and Design, Rumi moved to New York in 2014, where she now lives and works as an illustrator and comics artist. Her comics series Nori was first self-published as minicomics and was nominated for an Ignatz Award in 2018. Rumi’s most recent book is 2022’s THE PEANUTBUTTER SISTERS AND OTHER AMERICAN STORIES.

Born and raised in Pittsburgh, RINA AYUYANG was always inspired by the Sunday newspaper funnies and slice-of-life tales. Her short stories have been nominated for the Ignatz and Eisner awards and she has been honored with a MoCCA Arts Festival Awards of Excellence silver medal. Her comics have appeared in Mutha Magazine and The Comics Journal. She is also the publisher of the micro comics imprint, Yam Books. She is the author of Blame This on the Boogie and Whirlwind Wonderland. Ayuyang lives in Oakland, CA with her husband and son. 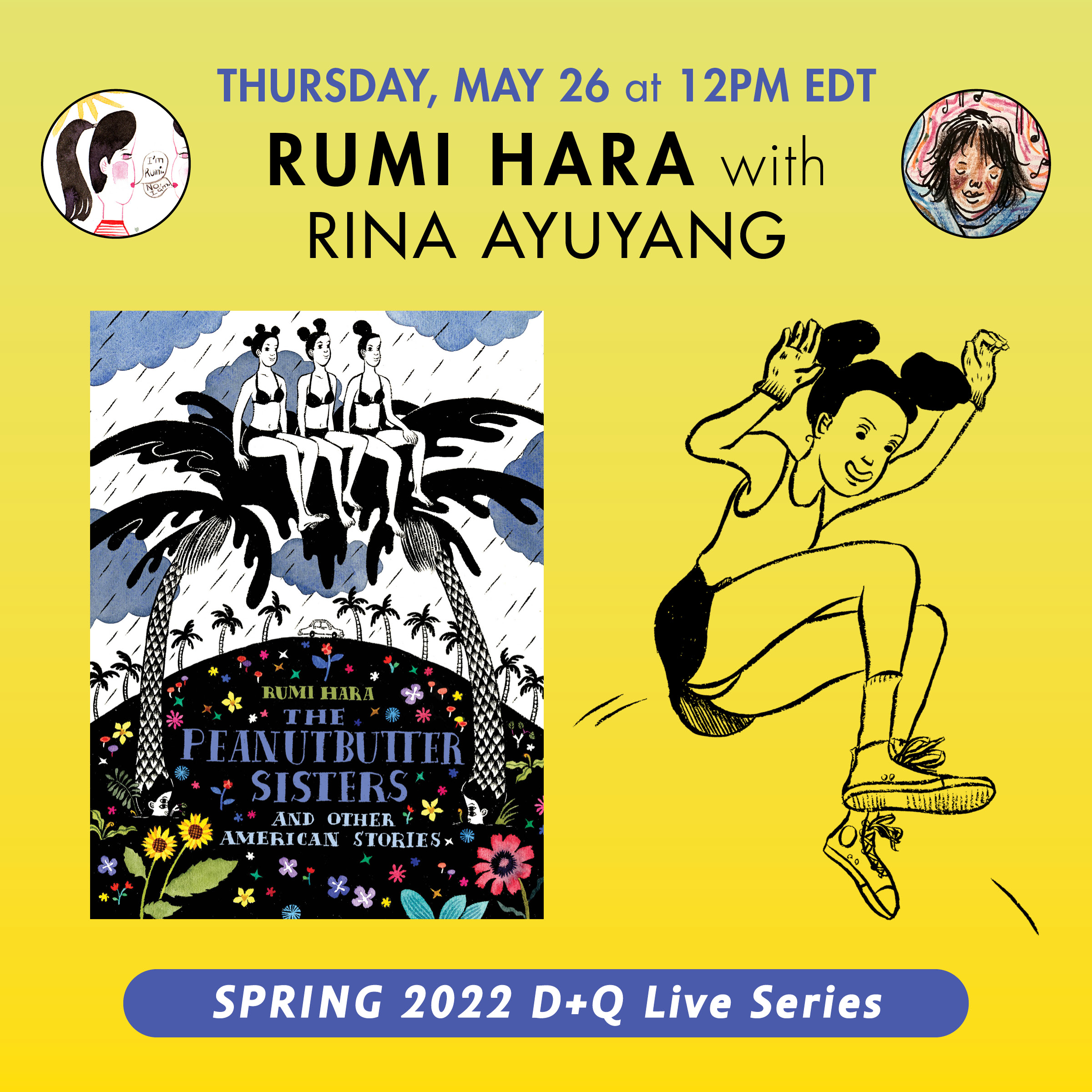 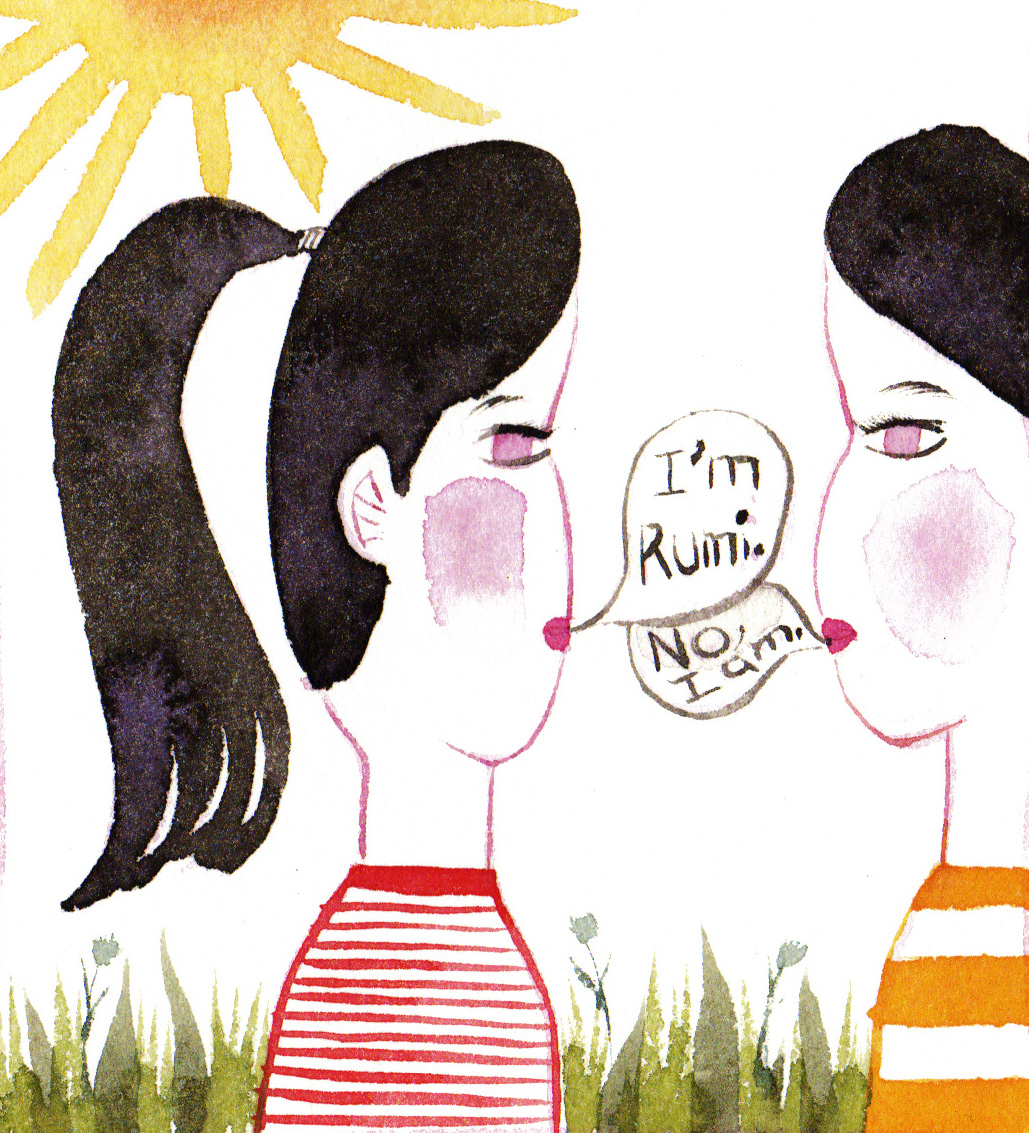 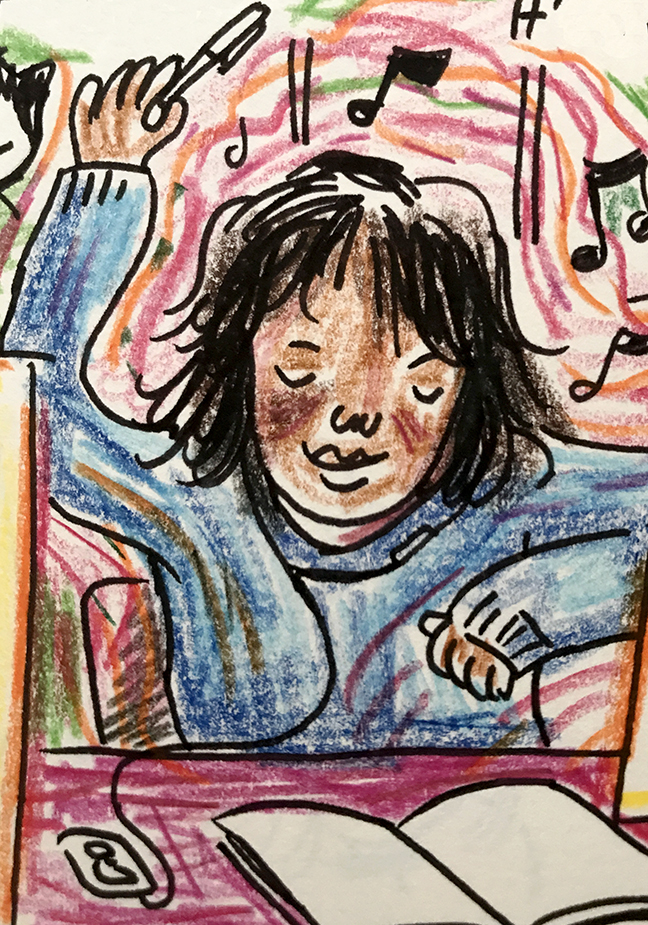