Like Music? Have a Coffee Table? This is Your Book.

Featuring a Portland-focused conversation on music, culture + entertainment with a Live performance by Strategy.

BRING MUSIC HOME is the most comprehensive documentation of American music venues ever created.

What started as a project to photograph a handful of live venues shuttered due to the pandemic, turned into a tour of 30 cities and more than 200 music halls, clubs, and dive-bars. This book tells the stories behind those places with photographs and interviews of the people that bring them to life.

BRING MUSIC HOME serves as an archive of a unique moment in history, a celebration of the shared bond of live music, and a guide to discovering new venues across the country.

This one-of-a-kind book directly benefits the National Independent Venue Association (NIVA) who continues to advocate and support independent music venues across the country.

Meet Tamara Deike and Amber Mundinger, music industry innovators who have spent the last three years doing everything in their power to document and save live music. In 2020, these women founded Bring Music Home (BMH), a first-of-its-kind creative endeavor that used every creative medium- photography, videography, interviews and more- to document U.S. music venues during the quietest time in live music history: smack in the middle of a global pandemic, when venues everywhere were suddenly shuttered.

The duo developed a remote team of creatives to photograph, interview and ultimately create a lasting record of these iconic spaces that help drive culture + community. The book itself features nearly 200 music venues (like The Troubadour, Mohawk, Grimey’s, The Fillmore, 9:30 Club) in 30 cities with interviews, portraiture and original artwork across nearly 500-pages. In order to document these iconic spaces, Tamara and Amber reached out to their network as well as complete strangers, to build an elaborate production process and team of nearly 80 photographers, producers, artists and creatives to join forces and help capture this rare moment in time. Interviews with the unsung heroes + staffers at music venues are joined in conversation with more than 30 musicians including Alice Cooper, Khruangbin, The Black Angels, Future Islands, Native Sun, Shakey Graves, and Mobley. 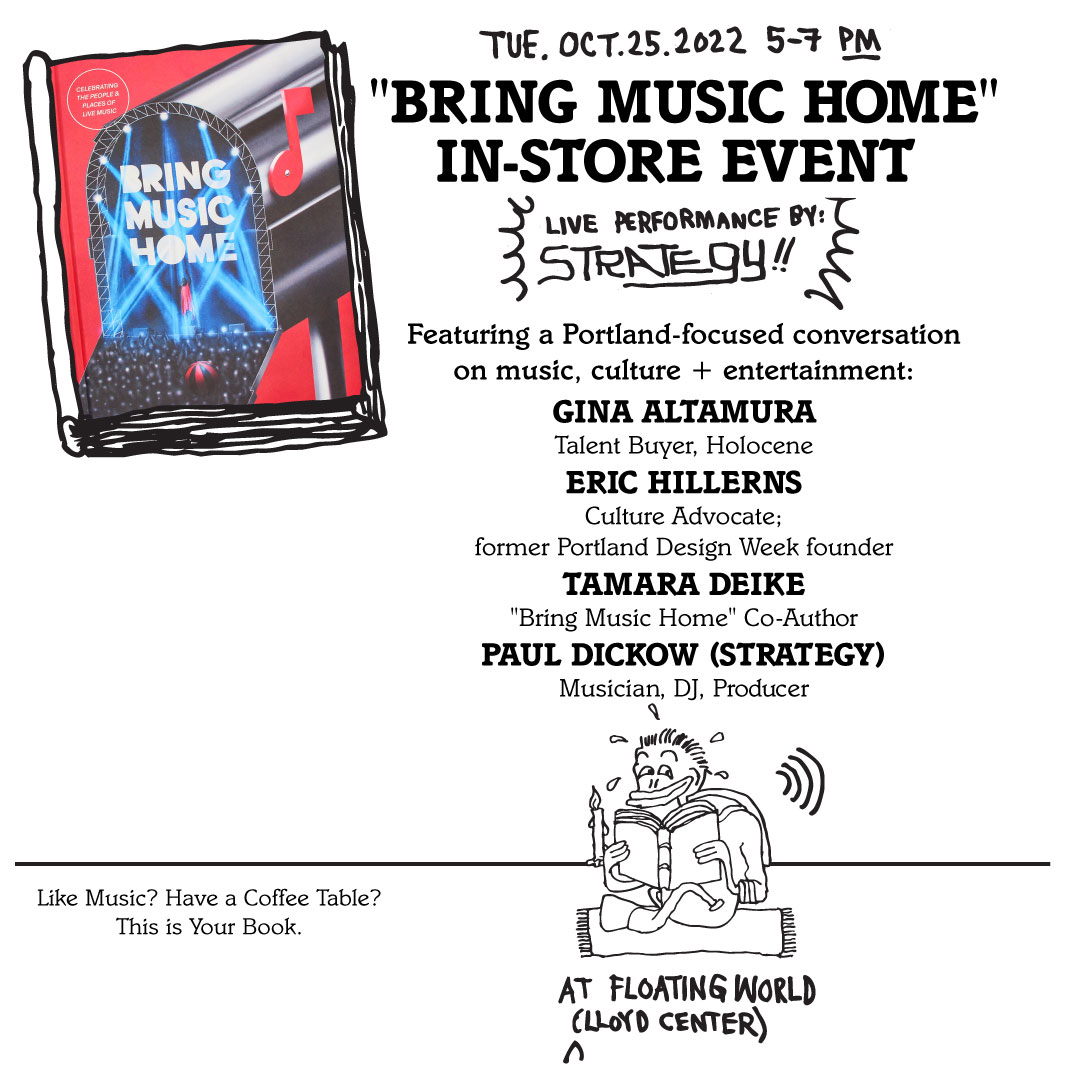 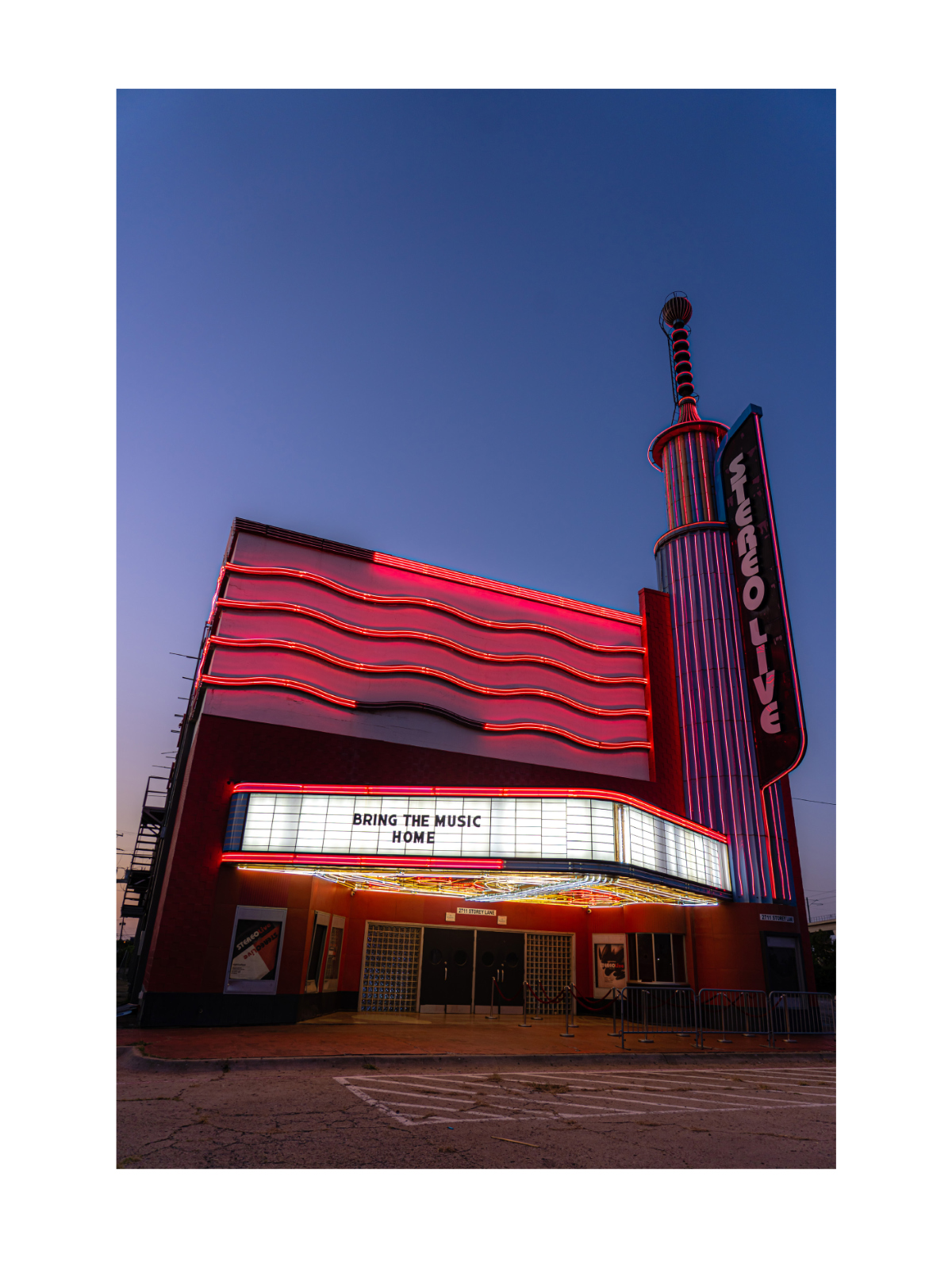 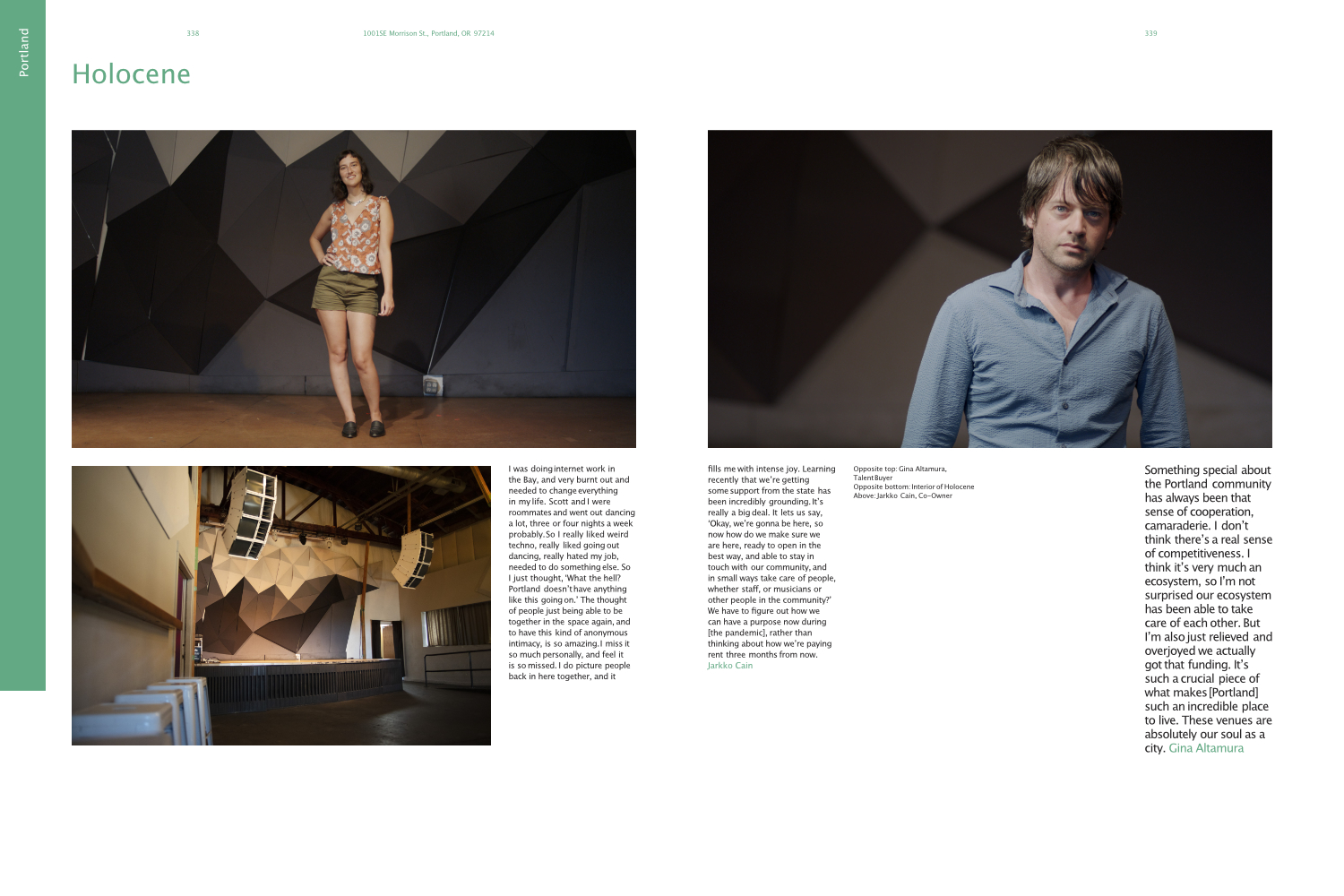