We’re excited to host a book launch with Seattle artist, Megan Kelso. A suite of five brilliant comics stories united by themes of motherhood, family, and love. Preorder the book here to receive a signed copy.

Who Will Make the Pancakes collects five deeply social stories by the acclaimed cartoonist Megan Kelso, exploring the connective tissue that binds us together despite our individual, interior experience. These stories, created over the past 15 years — roughly contemporaneously with the author’s own journey as a mother— wrestle with the concept of motherhood and the way the experience informs and impacts concepts of identity, racism, class, love, and even abuse.

The book opens with “Watergate Sue,” originally serialized in The New York Times Magazine over six months in 2007. Spanning two generations of mothers/daughters, Eve’s obsession with Richard Nixon’s Watergate scandal throughout 1973 heightens her self-doubt about whether she wants to raise more children (resonantly mirroring the anxiety many of us had while doom scrolling our way through the Trump administration). Some 30 years later, her daughter, Sue, is now grown and beginning her own family and attempting to reconcile her mother’s experience with her own.

“Cats in Service” is a contemporary fable about how a death in the family leads a young couple to adopt several cats who have been expertly trained to tend to their every need. “The Egg Room” profiles middle-aged Florence, caught between dreams of how her life might have unfolded and the shrunken reality. “The Golden Lasso” turns the focus to adolescence, using rock climbing as a set piece for a story about innocence lost, while “Korin Voss” chronicles a few months in the life of a single mother in the late 1940s.

Taken collectively, Who Will Make the Pancakes showcases Kelso’s unique voice in graphic fiction (one more in tune with writers such as Alice Munro, Sarah Waters, or Ann Patchett than most graphic novelists) and a stylistic command that tailors her approachable and warm cartooning style for each story’s needs.

WHO: Megan Kelso
WHAT: Who Will Make the Pancakes book release and signing
WHEN: Wednesday Nov. 16, 5-7pm
WHERE: Floating World Comics, 1223 Lloyd Center (2nd floor)

“Megan Kelso’s work astounds me with its deep wit at every level: the line and flow of her panels and pages, the deep expressivity and compassion in her human figures and faces, the historical imagination and emotional punch of the tales she chooses to tell. Who Will Make the Pancakes is a superb slice of her growing art.” –Jonathan Lethem

Megan Kelso has been drawing comics for over 30 years. In 2007, she was invited by The New York Times to serialize her Watergate Sue comic as part of the weekly Funny Pages feature. In 2019, she was selected for a public art commission for Climate Pledge Arena in Seattle. Her books include The Squirrel Mother (2006), Artichoke Tales (2010), and Queen of the Black Black (2011). She lives in Seattle, WA with her husband and daughter. 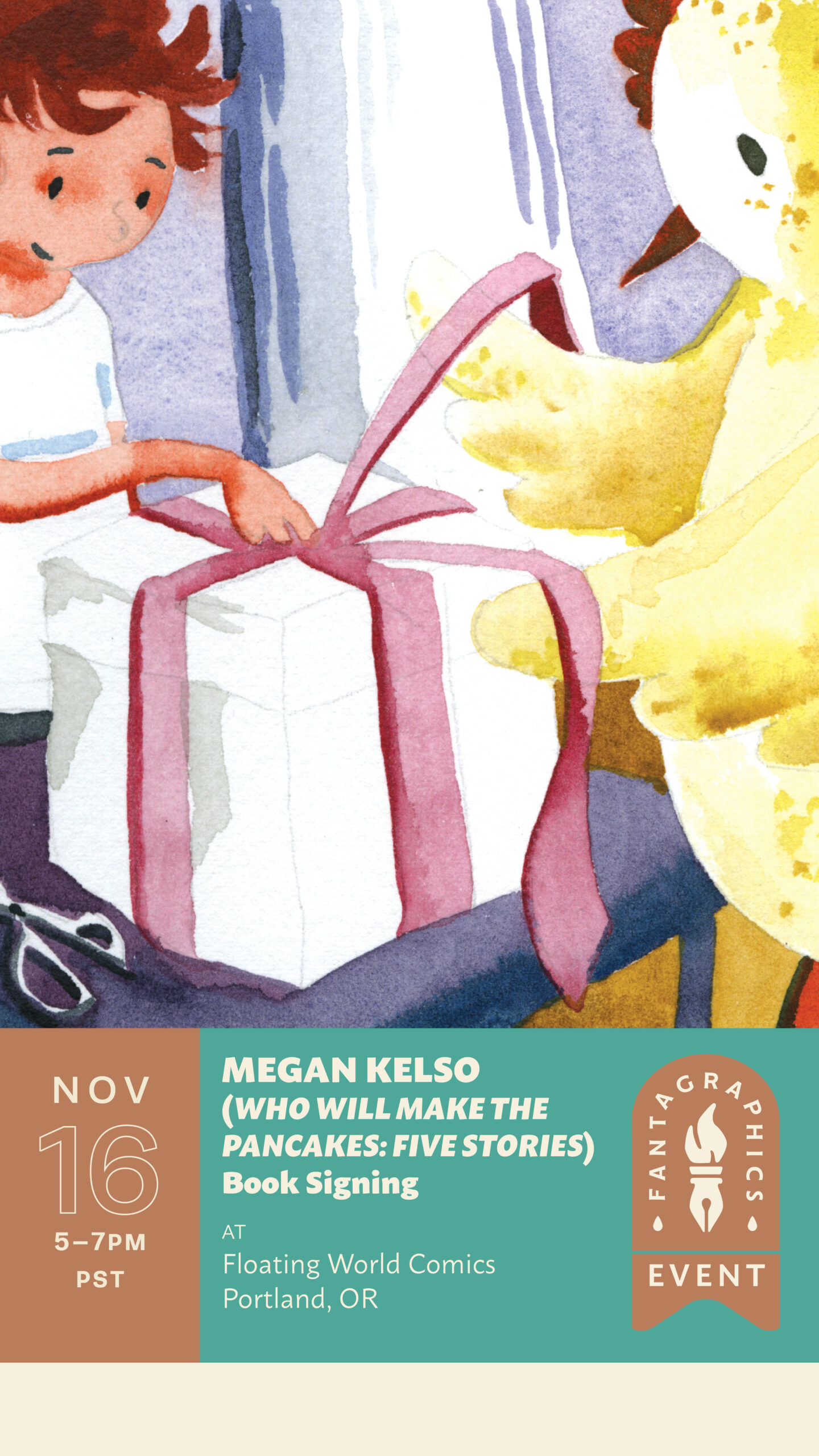 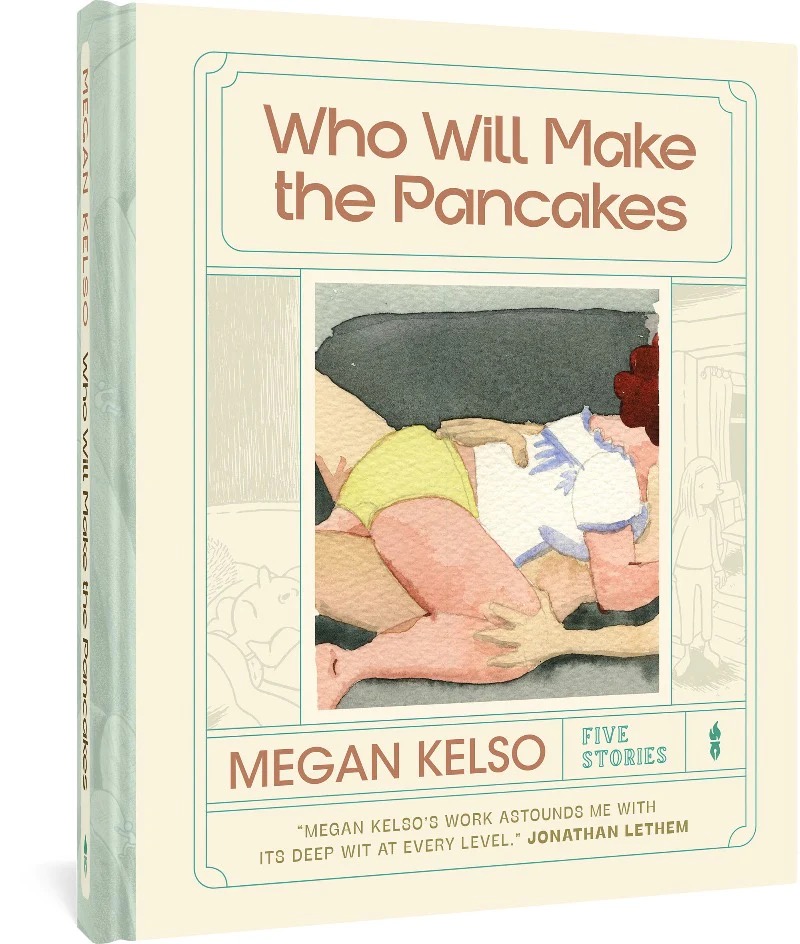