Join Michael DeForge for a reading and book signing to launch Leaving Richard’s Valley, his new graphic novel. Leaving Richard’s Valley documents a group of forest creatures attempting to survive in the big city after being forced out of their cultish community.  What unfolds is an entertaining meditation on the meaning of community and the many forms it takes.

Michael DeForge was born in 1987 and has written eight books including Ant Colony, First Year Healthy, Big Kids, and Sticks Angelica. He has been a celebrity judge for the Midland Buttertart Festival. He is currently on a treadmill. 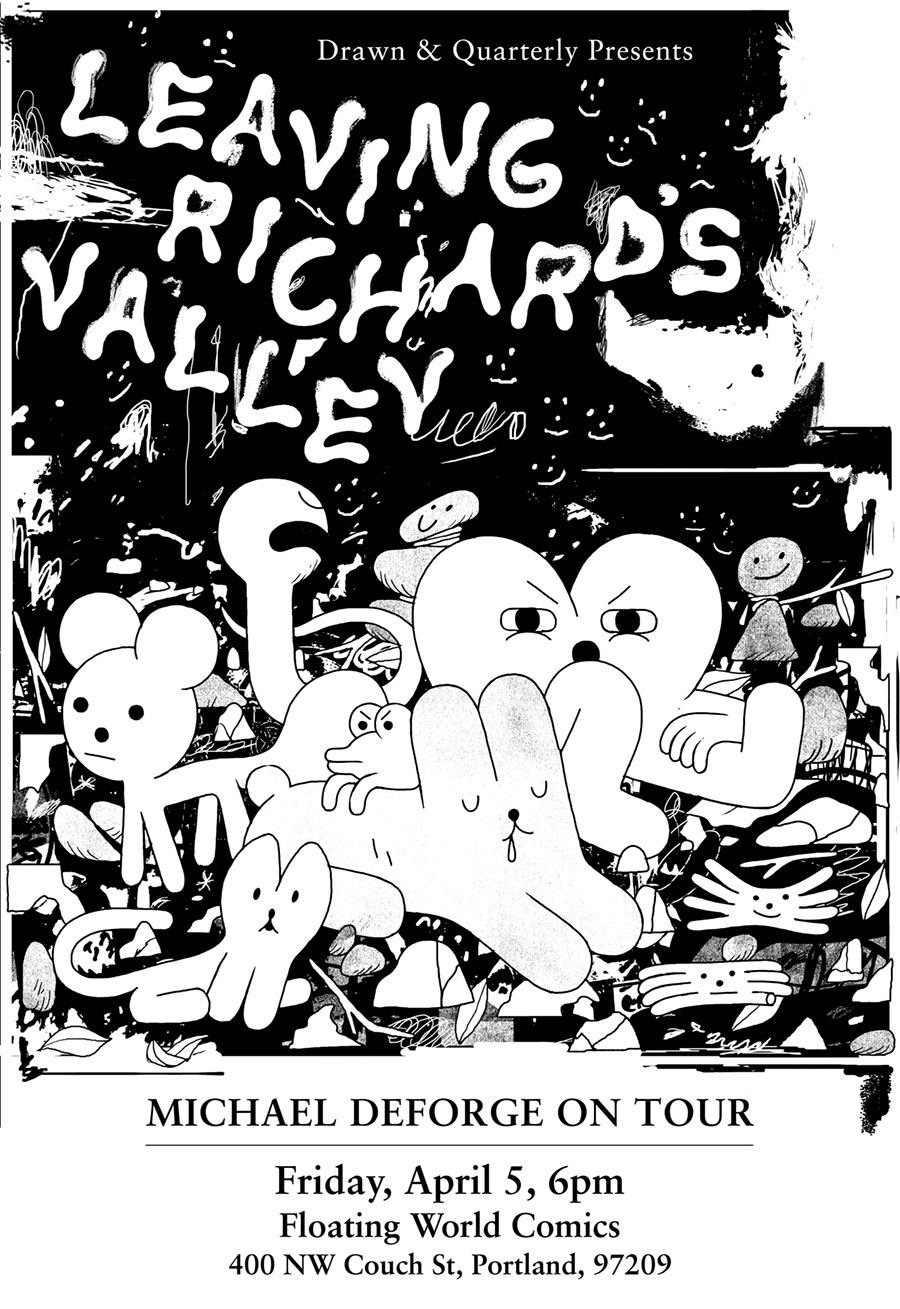 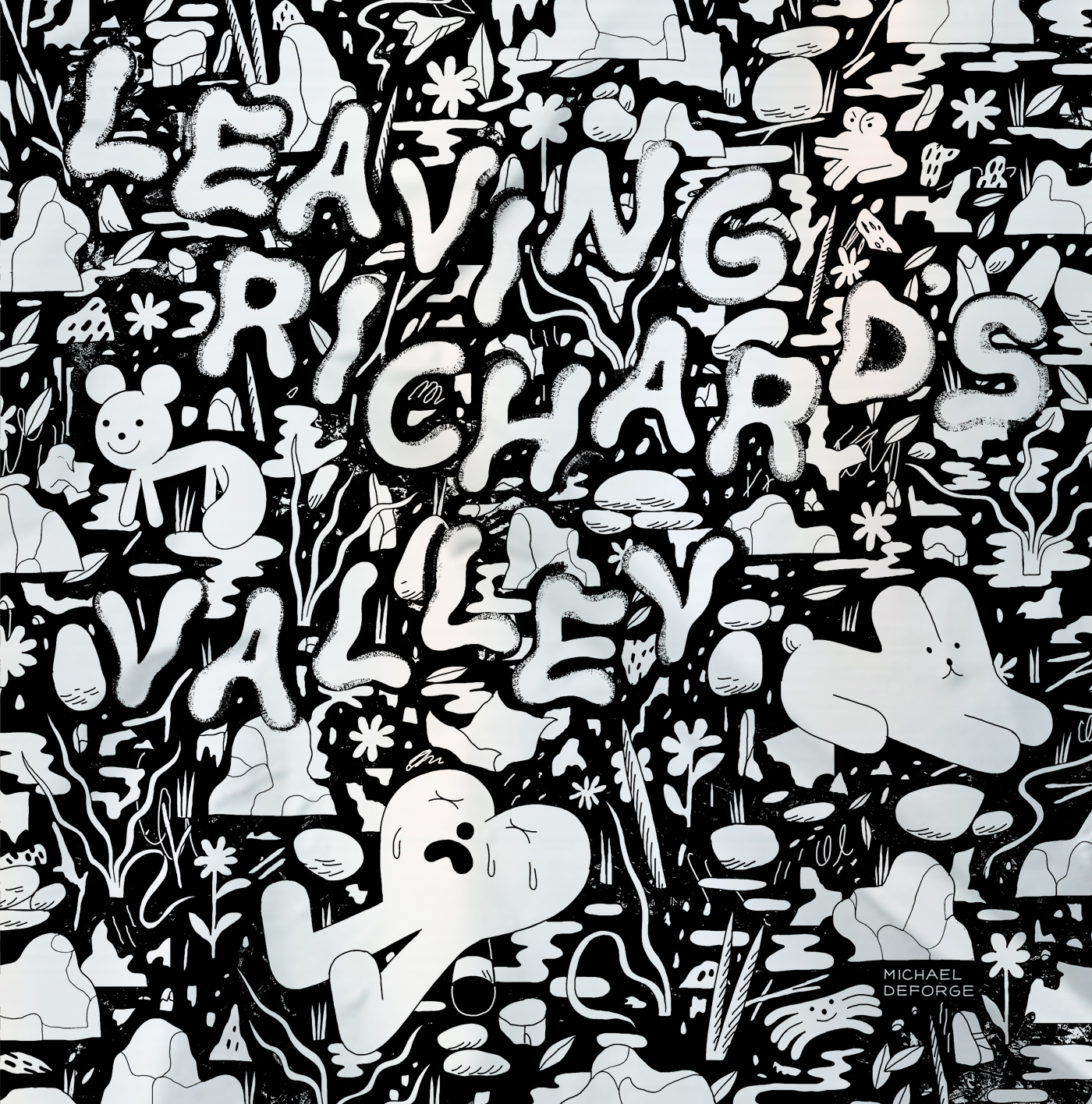 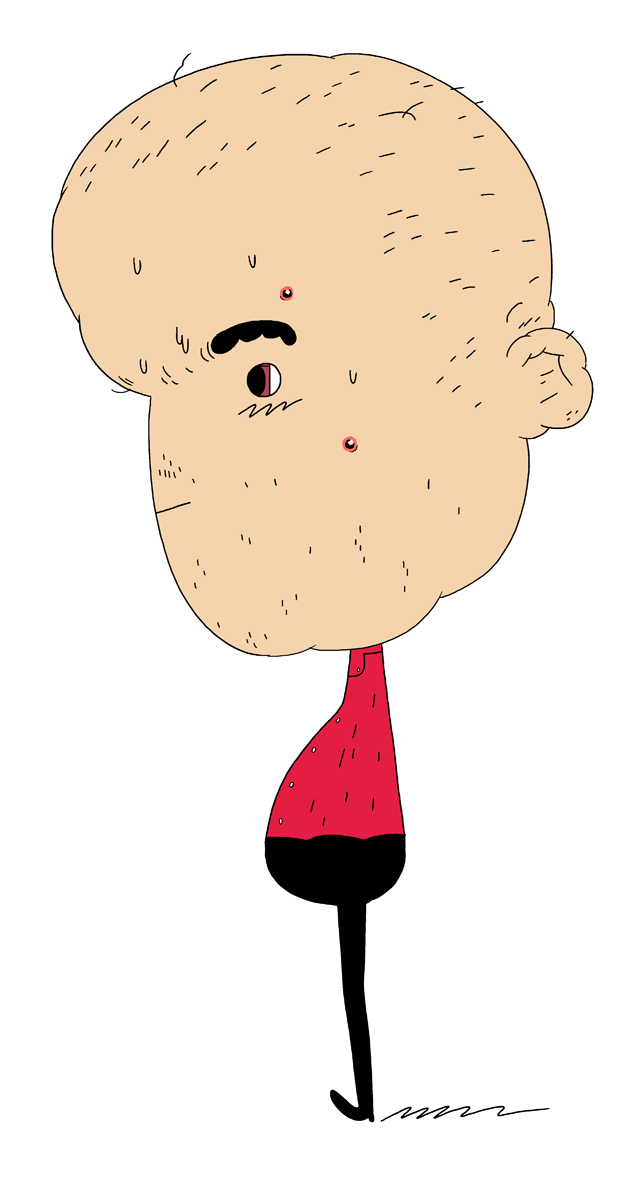