City Crime Comics is Teddy Goldenberg’s funny and nightmarish experiment in 1950’s Golden Age noir and romance. 21 surreal stories take place in a strange city where people randomly disappear and reappear, become lost or confused, or turn into signs or statues. Wake up laughing when the pages are closed, you won’t want this dream to end.

Teddy Goldenberg is an Israeli comic artist and author born in 1985. Teddy has published fanzines and short stories in Hebrew and English magazines. He recently released a two-part sequel to the American film Cobra without permission, which he calls Cobra II. His stories are defined by their mixture of strangeness and humor. 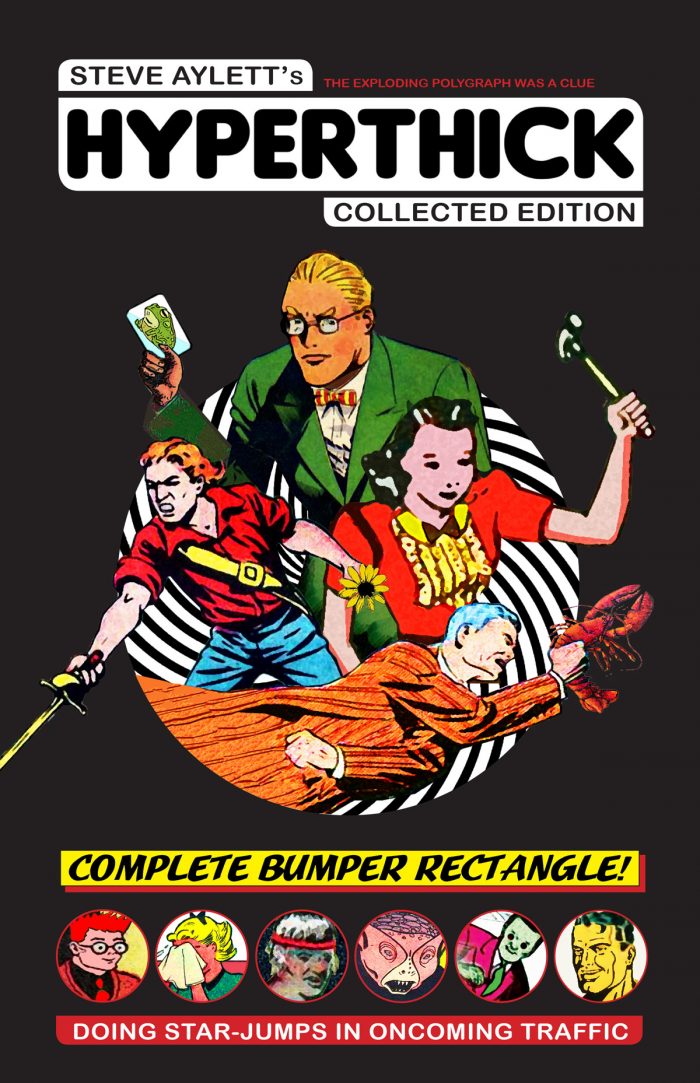 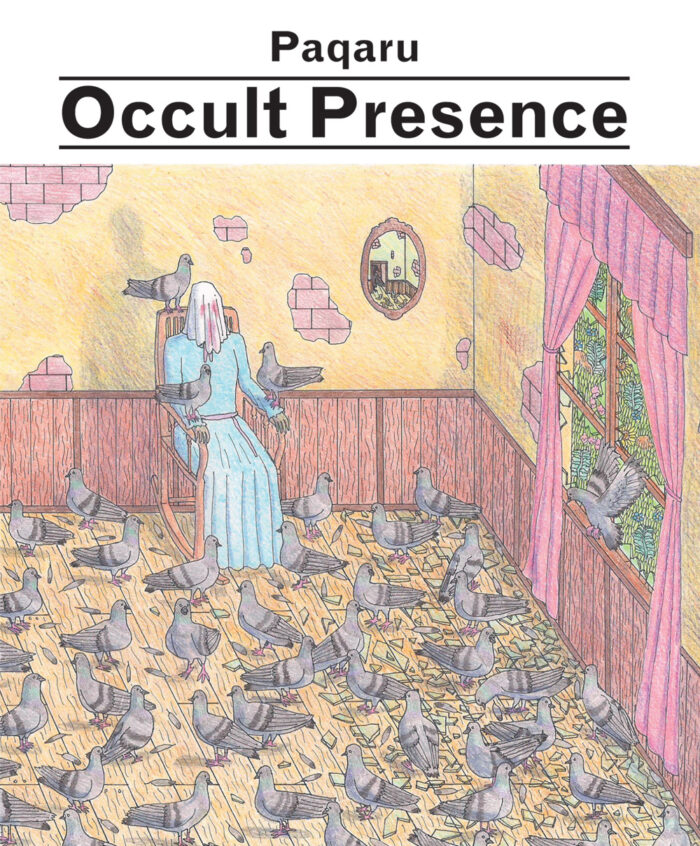