After three startling, award-winning movies that have played around the world and been added to the permanent collection of the Museum of Modern Art, S. Craig Zahler wanted to return to his first artistic passion – illustration. He committed himself to writing, drawing, inking, and lettering his graphic novel debut, a full-length work of noir horror.

Homeless people are disappearing in New Bastion, and occasionally, a dismantled corpse turns up in a dumpster. These crimes are left alone, until the day a comatose woman named Lillian Driscoll is kidnapped from the hospital. Her brothers – a grumpy detective named Leo and a slick mobster named Tommy – seek answers that lead them to darkness, arcane medicine, and pain.

Fans of Bone Tomahawk (recently named best film of the decade by Conan O’Brien) will enjoy Zahler’s return to the supernatural, and the idiosyncratic, tough guy dialogue found in his crime pictures Dragged Across Concrete and Brawl in Cell Block 99 (both of which premiered at the Venice Film Festival) is also present in this starkly rendered, black-and-white graphic novel, a stylistic confluence of pre-code horror, vintage comic strip, and modern indie art styles.

Be the first to review “FORBIDDEN SURGERIES OF THE HIDEOUS DR. DIVINUS by S. Craig Zahler” Cancel reply 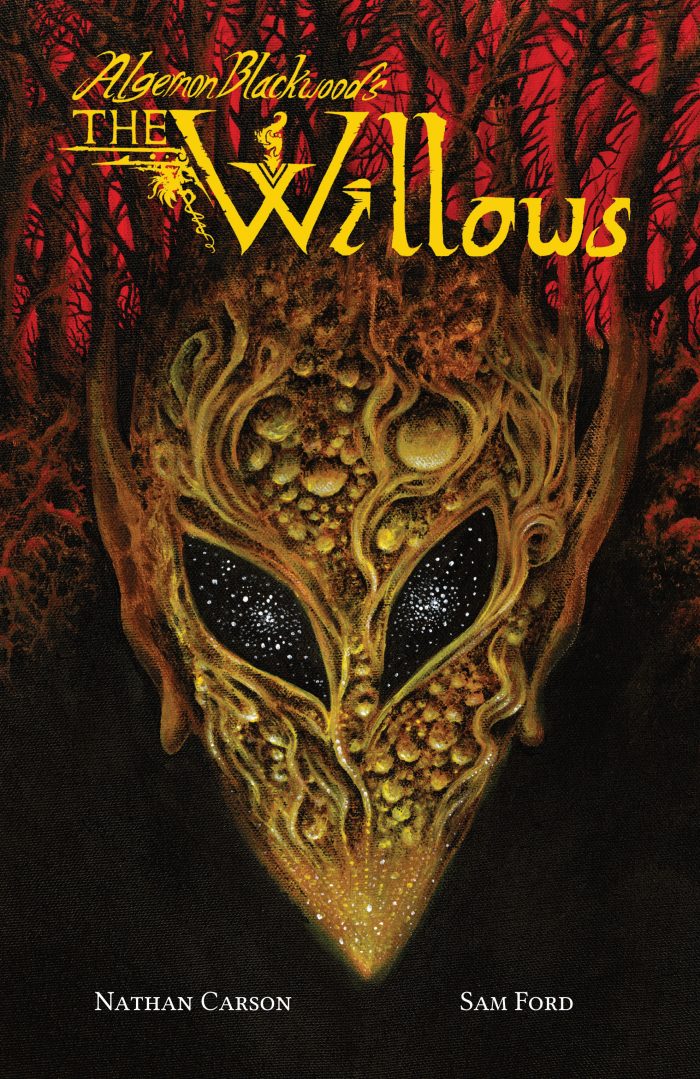