Each issue of Sun Bakery is jam-packed with next-level comics action from Corey Lewis. Arem’s quest to capture the rarest alien life in the universe takes her to the dangerous surface of Planet 1982X_! In the world of Dream Skills, duelists live and die by the blade… and their battles are as beautiful as they are brutal. Bat Rider is the world’s first supernatural skateboarding comic with a hint of romance!

Corey Lewis is a prolific comic book artist best known for creating Sharknife, published by Oni Press. He has also worked on Street Fighter and Darkstalkers for UDON and Avatar: The Last Airbender for Dark Horse. Sun Bakery is the culmination of all his comics making energies.

“If you didn’t read the first issue of Corey Lewis’ anthology series Sun Bakery, then I feel sorry for you because it’s by far the best anthology being published in comics.” –Comic Bastards

“Sun Bakery delivers on its promise with three of the most energetic, entertaining, action-packed and unexpected stories of the year. It’s an easy candidate for the best new book of the year.” –Comics Alliance

“With it’s no-f***s attitude and restless energy, Sun Bakery is an addicting collection. It’s messy and crazy and I hope it sticks around for a long, long time.” –Multiversity 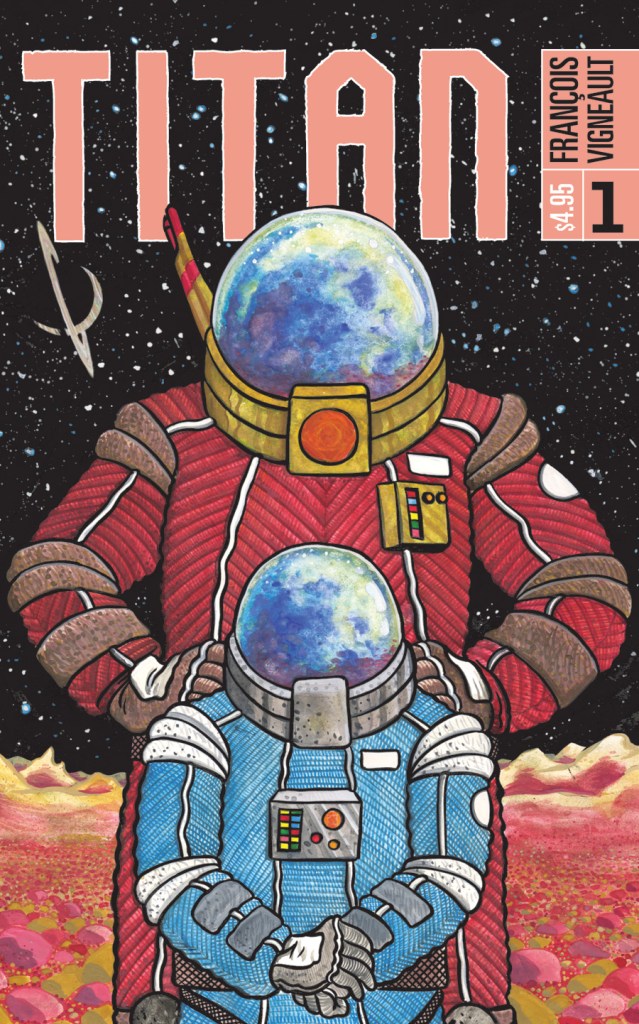