“My Neighbor Ponietta.” It’s moving day for Pony and Vee! Pony uses a bit of her lightning magic to help Vee move on from her past. Vee’s younger brother, D, shows up to help with the move! They have a strange run-in with a neighbor and Pony picks up a third roommate! A Press Gang production.

In 2013 Jason Fischer worked as an art assistant to Bryan Lee O’Malley on his newest graphic novel Seconds. His previous comic projects include Seconds Helping, Burgermancer, and Junqueland.

“This manga-flavored fantasy-comedy sees (Jason) growing into his own highly individualized voice.” –Broken Frontier, Staff Picks of the Week 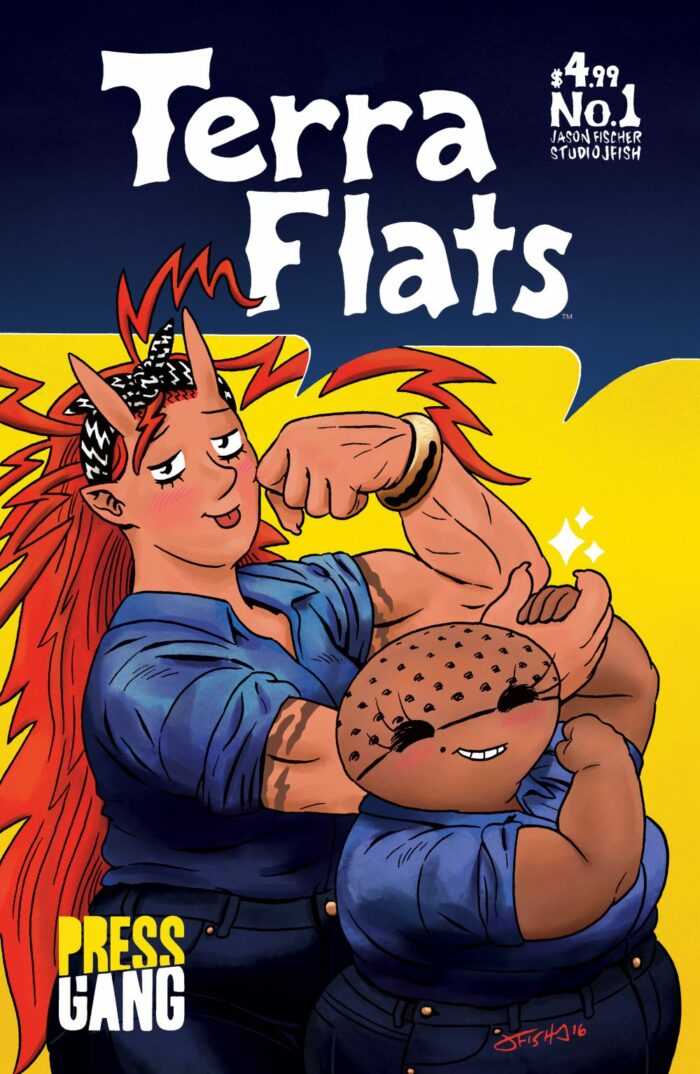