In Spring 2019, Floating World will publish Zack Soto’s debut graphic novel, The Secret Voice Volume One—the first of three books collecting Zack’s long-running print/webcomics fantasy epic. The Secret Voice follows the adventures of the mysterious warrior monk Doctor Galapagos as he races against time to stop the forces of The Smog Emperor from taking over the free world.

“The Secret Voice is my own personal version of an epic fantasy saga. Because I’m me, it’s a trippy, sometimes meandering affair that’s just as focused on the sense of space and atmosphere as it is on the big picture plot stuff. This project is a place for me to pour all my love of adventure & fantasy narratives, artcomics, manga, and eurocomics into one misshapen container. It’s about a big old fashioned land war driven by the invasion of a despot; it’s about a bunch of weird psychic warrior monks; it’s about wild kung fu magic battles; it’s about monsters and supernatural beings.. But it’s also about someone over their head and not being honest with themselves or the people they love, and figuring out how to own their mistakes.

I’m super stoked to have Floating World publishing The Secret Voice. I’ve been friends with Jason for many years, but we’ve been collaborating and tabling as members of the Press Gang publishing co-op for 5+ years now, and I’ve always been wildly impressed with his acumen, taste, and steadfast ethics. The book is going to be in great hands, and it’s going to be the nicest possible object we can make.” – Zack Soto

Zack Soto, known to many as the Editor-in-Chief & Publisher of Study Group Comics, will be hanging up his publishing hat; freeing him to focus more on his cartooning. This means spending more time working on The Secret Voice and his upcoming YA series Power Button, as well as continuing the Process Party podcast with Mike Dawson.

Floating World is also excited to announce that we are teaming up with Study Group Comics to offer their entire catalog of publications through our webshop and provide wholesale distribution to retailers. Our partnership with Study Group goes way back, tabling together at conventions as Press Gang, and supporting the Linework NW festival that Zack co-founded. It’s been an amazing journey so far and we are looking forward to this evolution for both of our imprints. 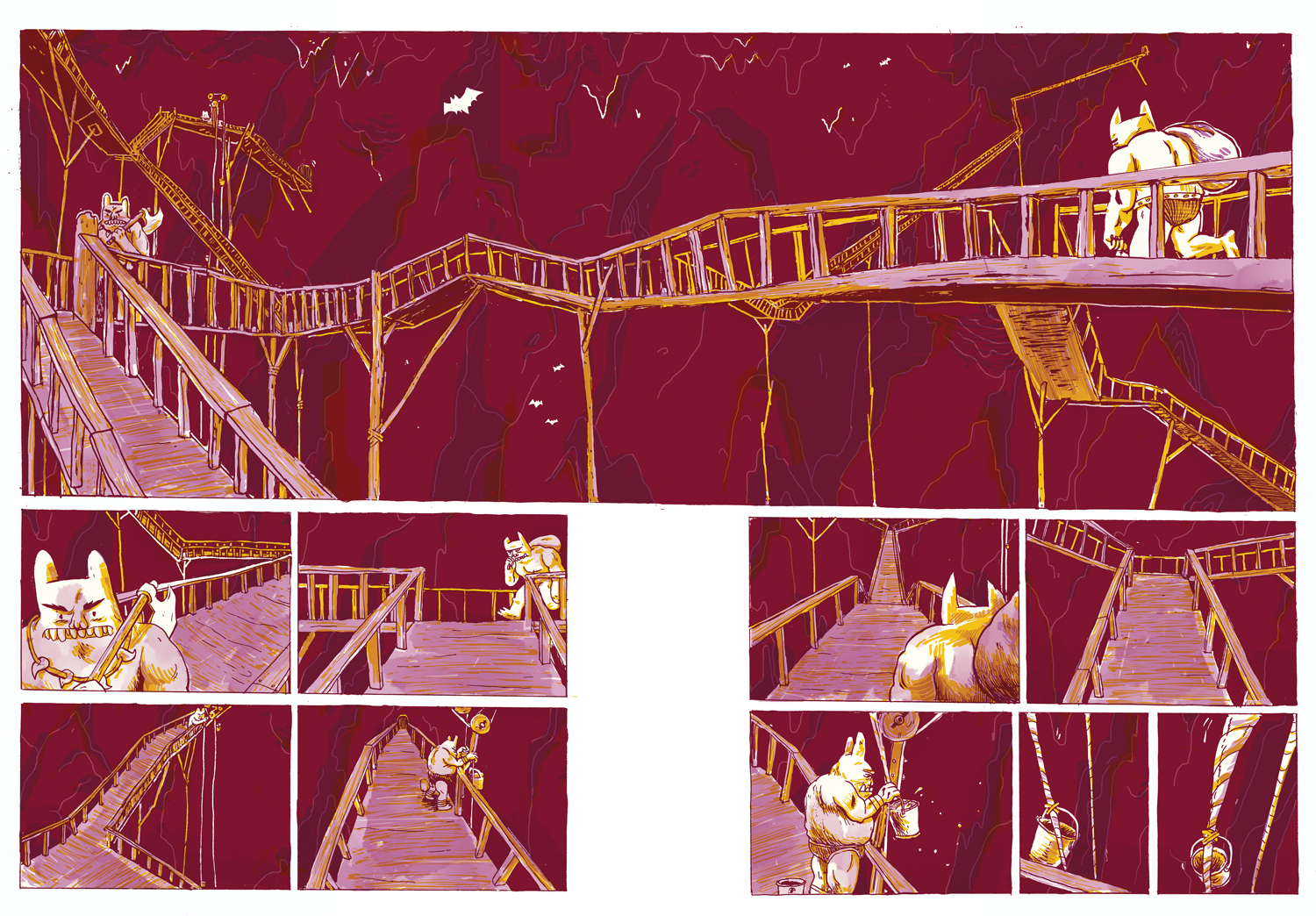 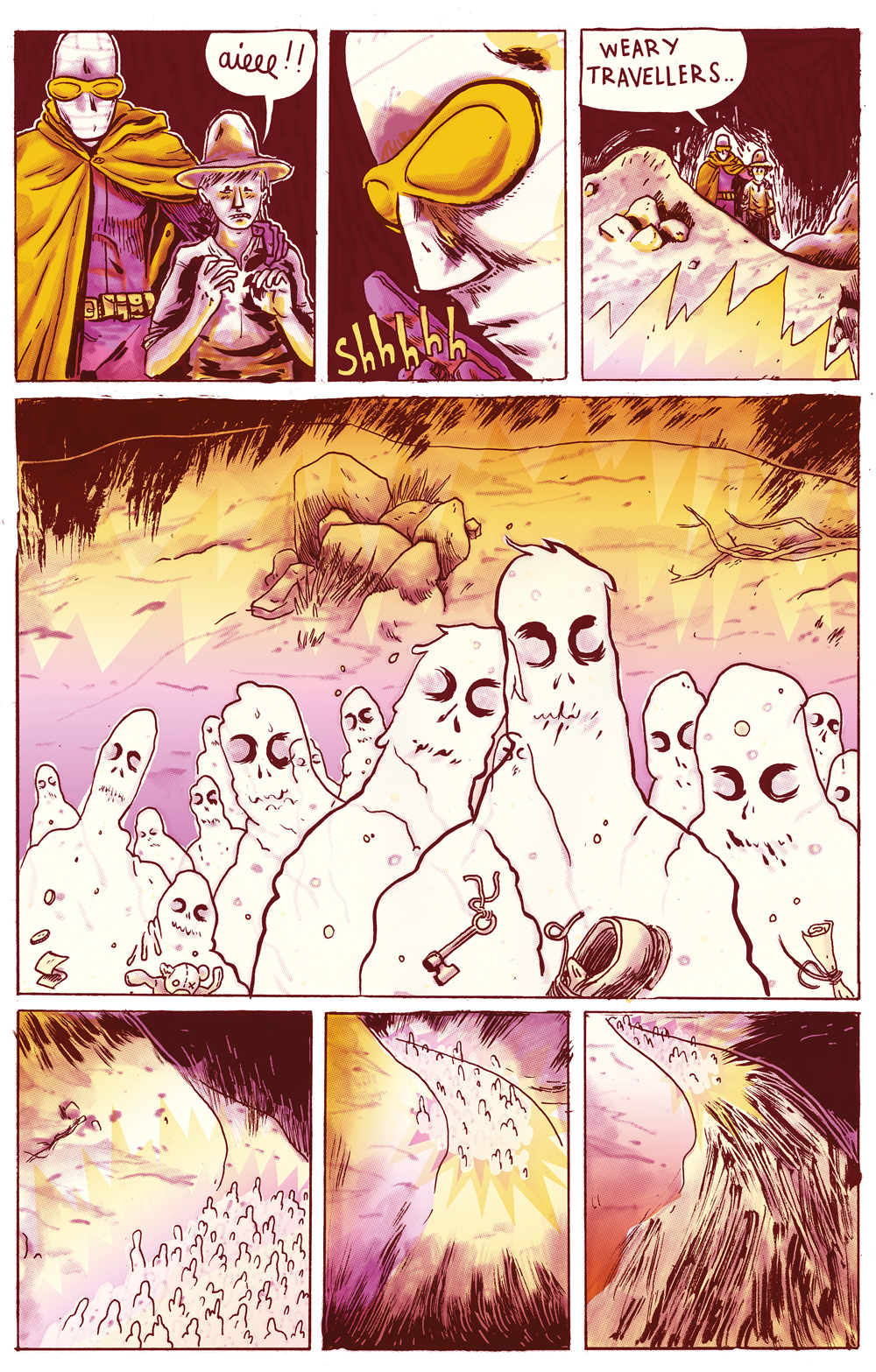 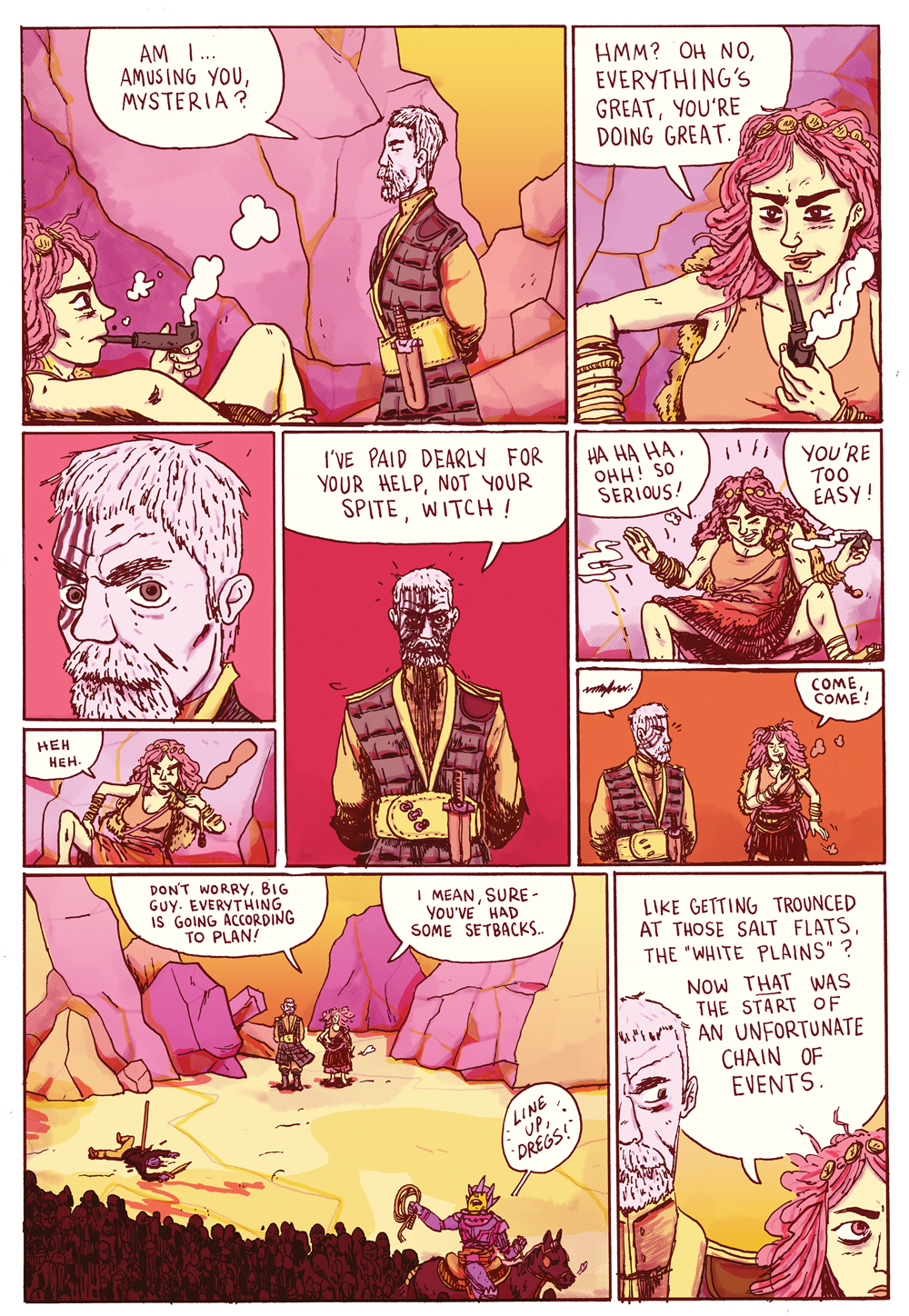 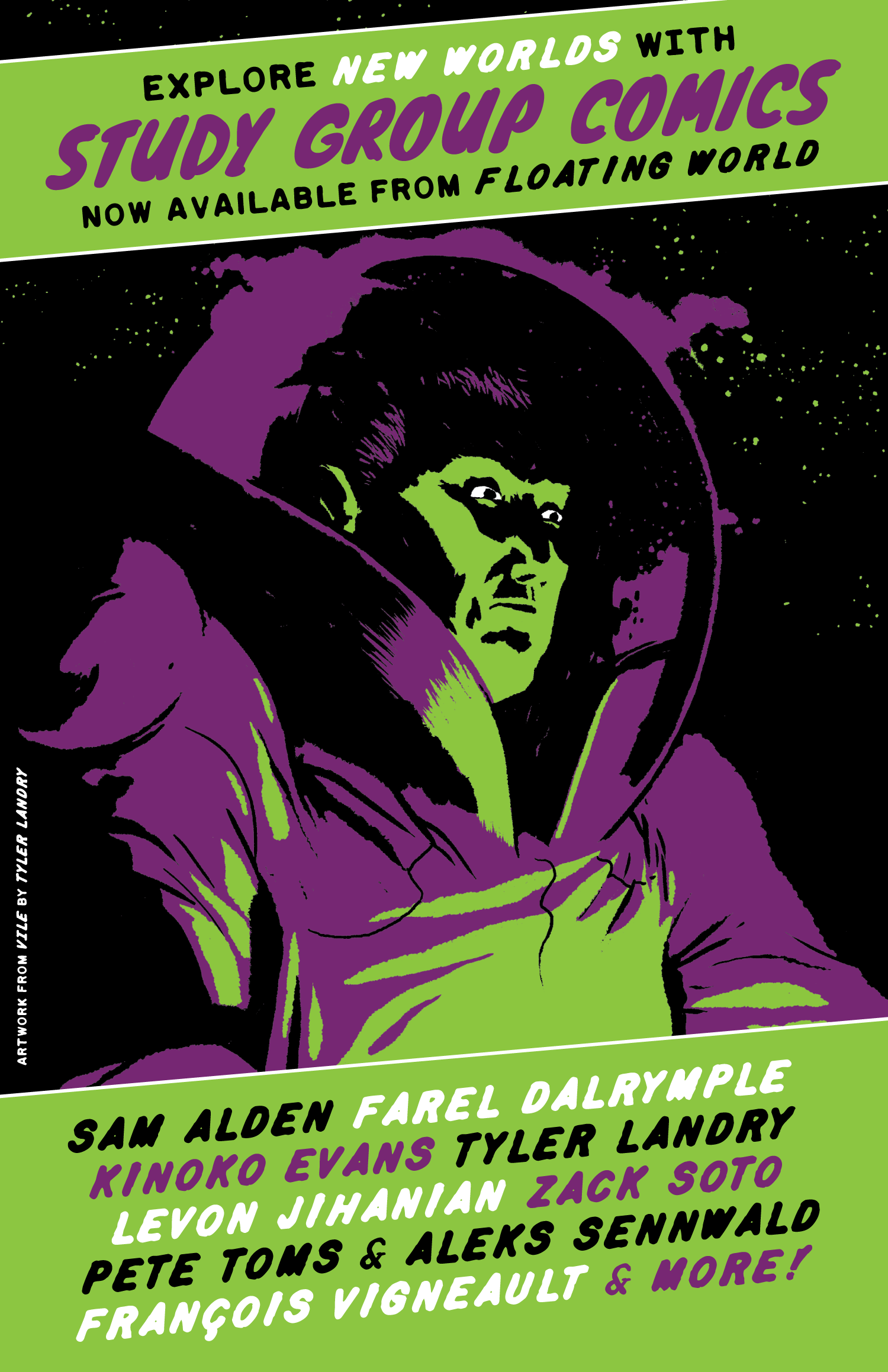