Old world meets new world as indie cartoonists and classic comic book creators collaborate with Editor-In-Chief Josh Bayer to unleash a superhero book that dares to follow its own path. ALL TIME COMICS embraces old-school, four-color nostalgia to deliver everything you could hope for in comics, a seamless circle between the past and the future. Collects the first six issues of All Time Comics: Crime Destroyer #1 & 2, Atlas #1, Bullwhip #1, Blind Justice #1 & 2.

Atlas – his only weakness is fear!
Blind Justice – the man who walks through bullets!
Bullwhip – here to put a stop to the bullsh*t!
Crime Destroyer – will fight for justice or die trying!

These four heroes face an over-the-top lineup of villains including The Misogynist, Raingod, White Warlock, Krimson Kross, P.S.Y.C.H.O., and the Time Vampire.

ALL TIME COMICS is the joint venture of the Bayer brothers: Josh Bayer, an underground comics artist and teacher, and acclaimed mainstream director Samuel Bayer, who launched his career 25 years ago with Nirvana’s “Smells Like Teen Spirit” video.

“All Time Comics is basically a love letter to and a magnifying glass on the craziest aspects of the superhero books we grew up reading.” – Matthew Rosenberg (4 Kids Walk Into a Bank, Uncanny X-Men, Punisher) 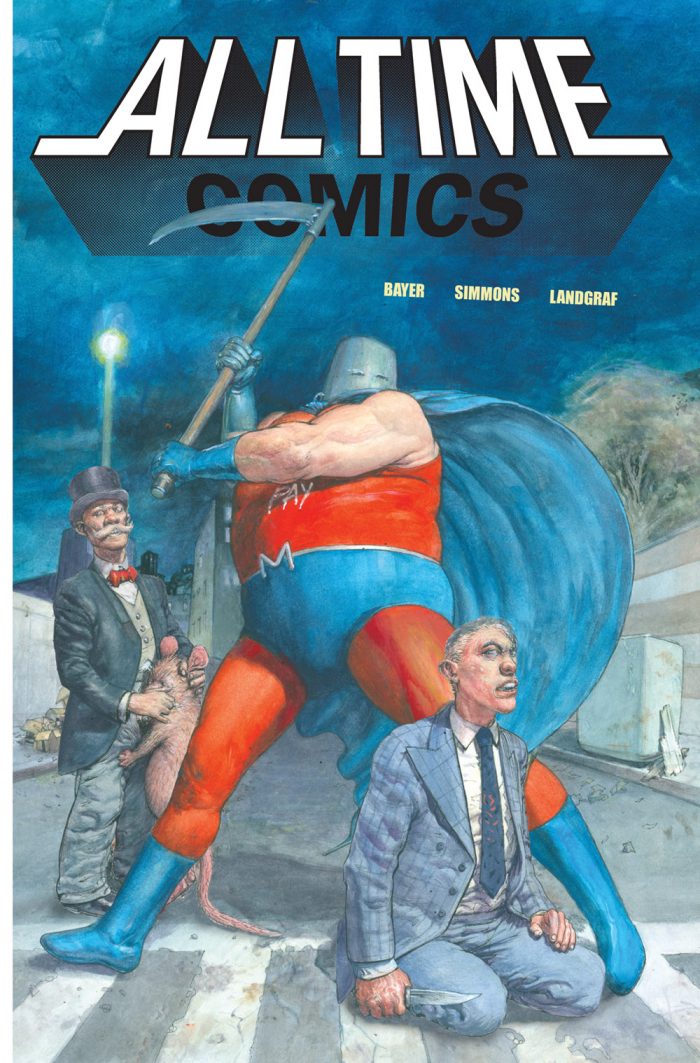 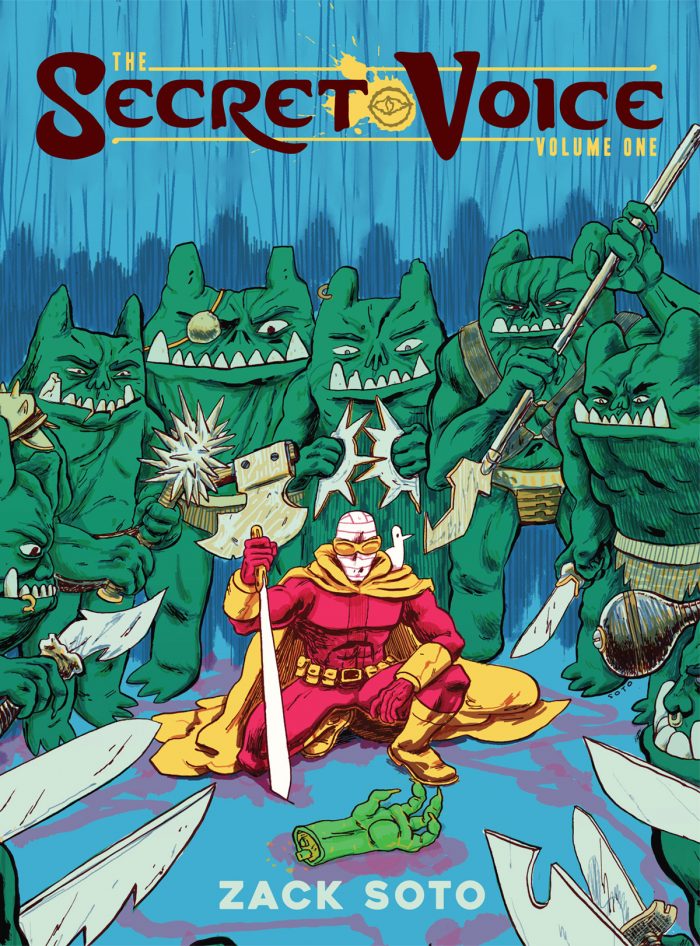 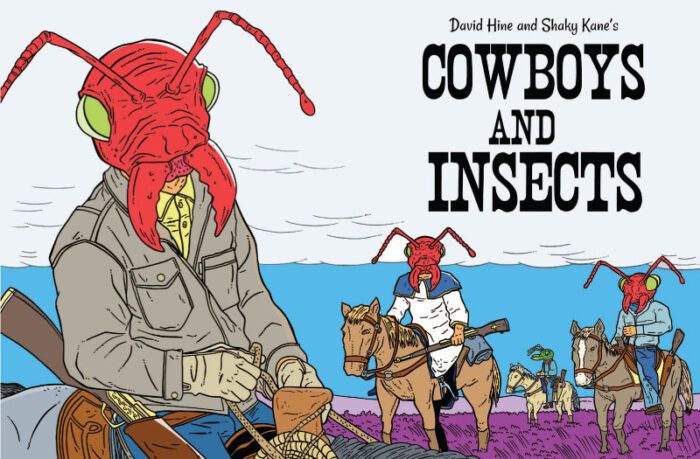