Donned in a skin-tight bodysuit and armed with a retractable staff-axe, space soldier Lance Stanton embarks deep into the treacherous wastelands to seek out villainous traitor Philip Freedmon, while facing off against a gang of bedraggled hippie warriors and homicidal robots.

Also available in a Special Limited Edition with a signed and numbered archival print by Benjamin Marra.

In 2021, Power Comics contacted Bamford and to our amazement, he unearthed the unfinished, never-before-seen pages of Lance Stanton #2 from his garage. These six dialog-less pages depict the epic conflict between Lance and the mega-robot menace from the previous issue’s cliffhanger. The sixth page from issue #2, which is incomplete, marks an exact moment when Bamford quit comics in 1989. A once hopeful dream frozen in time.

31 years later, after we located Bamford, he got the itch again and re-taught himself the craft in order to finally finish the page, which is represented here in this printing.” 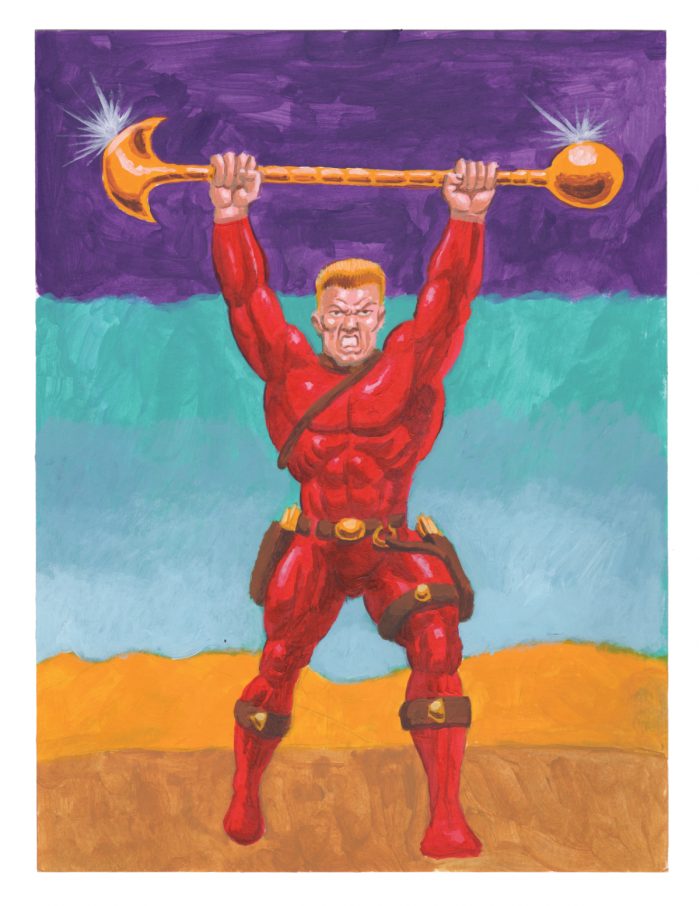 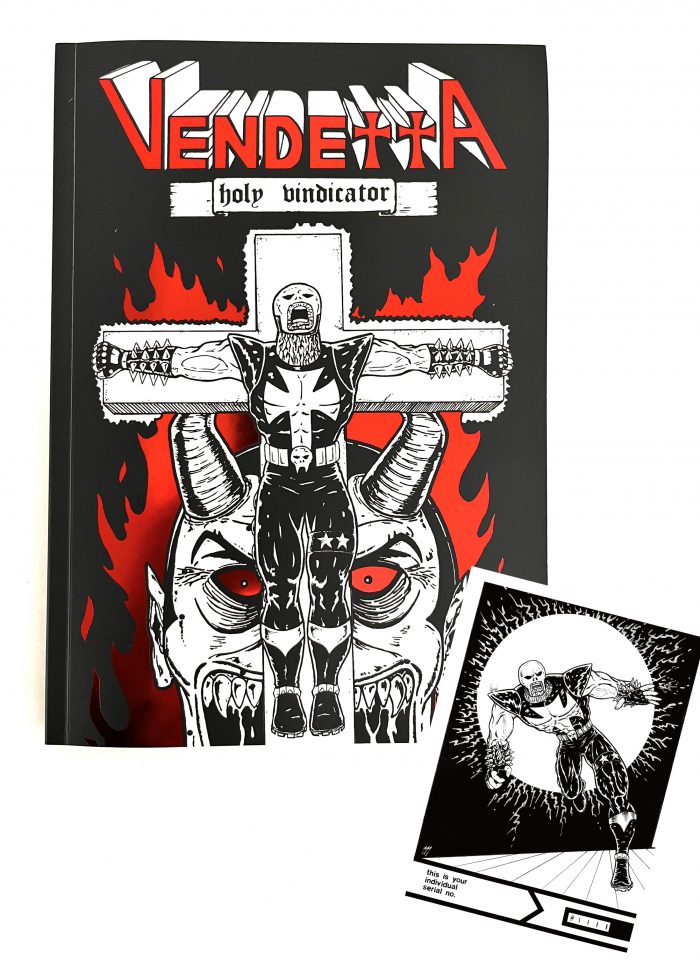 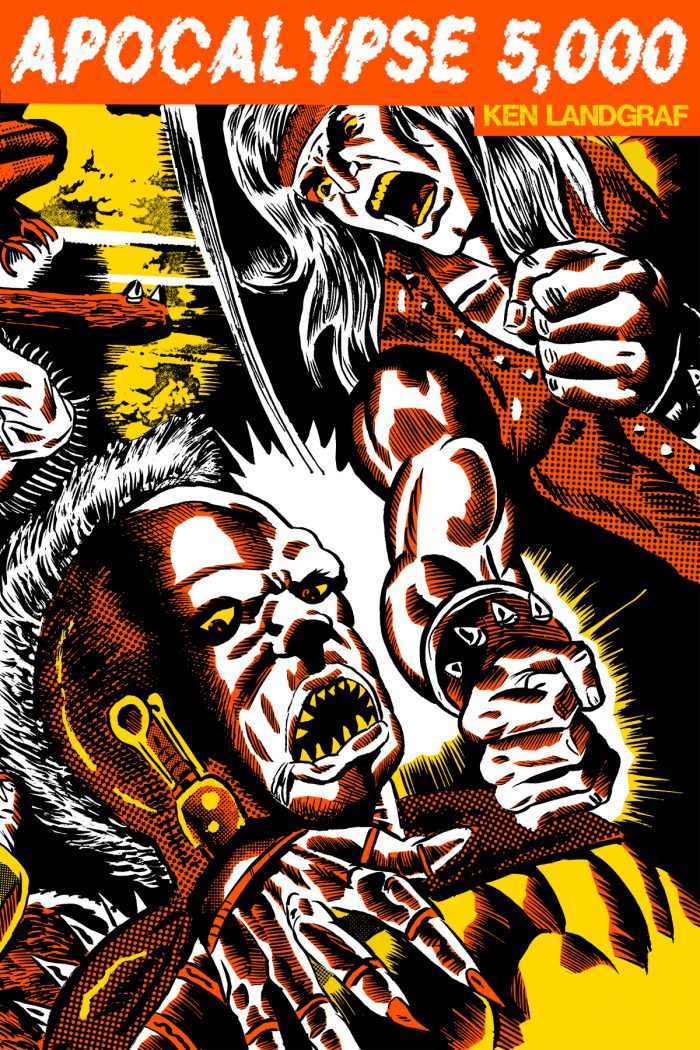 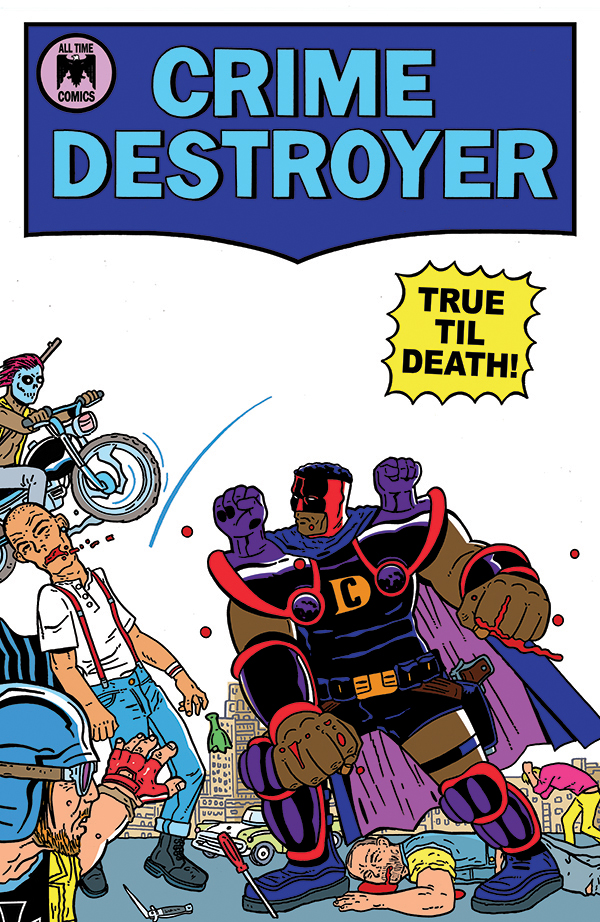