This visionary tone poem explores the nature and indigenous ecological traditions that influenced imperial expedition naturalist G.W. Steller who, at the moment of his death in 1746, recalls his discoveries and travel throughout Siberia and the North Pacific.

T Edward Bak is a native of Colorado and a long-time Oregon resident exploring intersections of culture and ecology in western North America through his comics work. While living in Athens, Georgia, Bak produced the autobiographical comic strip Service Industry for Flagpole Magazine. Bak’s work would later appear in the critically-acclaimed anthologies Drawn & Quarterly Showcase, The Best American Comics, and MOME. 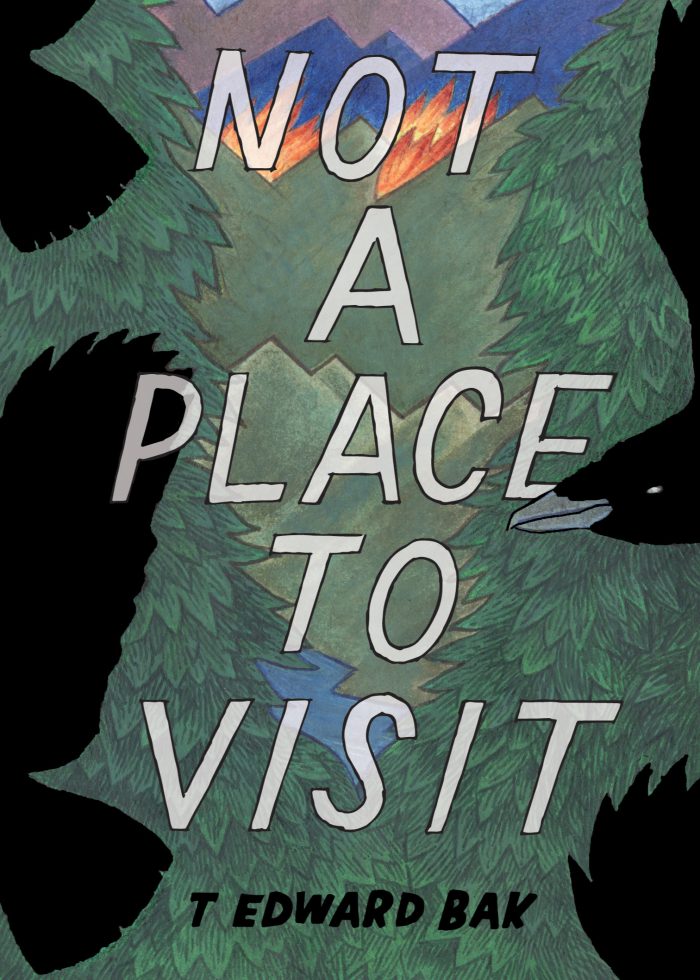