NOT A PLACE TO VISIT by T Edward Bak

Not a Place to Visit is a new collection of illustrated essays by WILD MAN cartoonist T Edward Bak. Exploring themes of social and ecological flux unique to environments in the western US through concisely rendered reflections this series examines the migration of the artist’s family to and from Colorado’s San Luis Valley, tourism and salmon on the Columbia River, the fraught ecosystem of southern California’s Salton Sea, and fracking along the northern Colorado prairie and Front Range.

T Edward Bak is a native of Colorado and a long-time Oregon resident exploring intersections of culture and ecology in western North America through his comics work. While living in Athens, Georgia, Bak produced the autobiographical comic strip Service Industry for Flagpole Magazine. Bak’s work would later appear in the critically-acclaimed anthologies Drawn & Quarterly Showcase, The Best American Comics, and MOME. 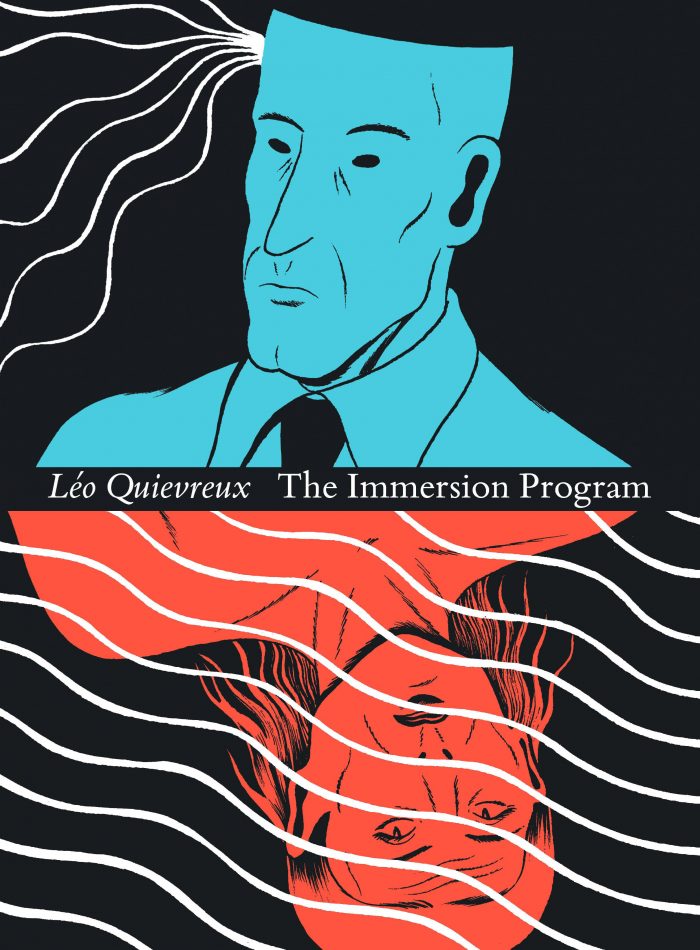 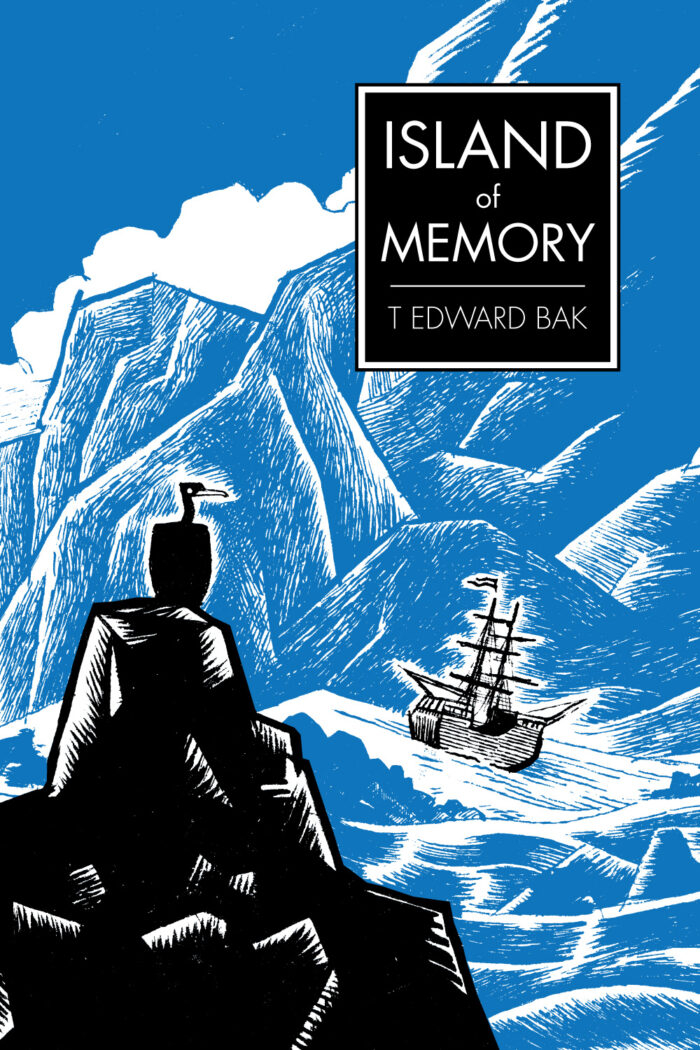