The one-man action anthology continues in SUN BAKERY #3! The swashbuckling story of sword-wielding Xasha continues in Dream Skills, the ethereal skate quest of Bat Rider rides on, and a new story about a guy who can summon anything from his magical Layered Jacket enters the fray. Sun Bakery continues its tradition of ushering in the most wild stories in comics!

Corey Lewis is a prolific comic book artist best known for creating Sharknife, published by Oni Press. He has also worked on Street Fighter and Darkstalkers for UDON and Avatar: The Last Airbender for Dark Horse. Sun Bakery is the culmination of all his comics making energies.

“If you didn’t read the first issue of Corey Lewis’ anthology series Sun Bakery, then I feel sorry for you because it’s by far the best anthology being published in comics.” –Comic Bastards

“Sun Bakery delivers on its promise with three of the most energetic, entertaining, action-packed and unexpected stories of the year. It’s an easy candidate for the best new book of the year.” –Comics Alliance

“With it’s no-f***s attitude and restless energy, Sun Bakery is an addicting collection. It’s messy and crazy and I hope it sticks around for a long, long time.” –Multiversity 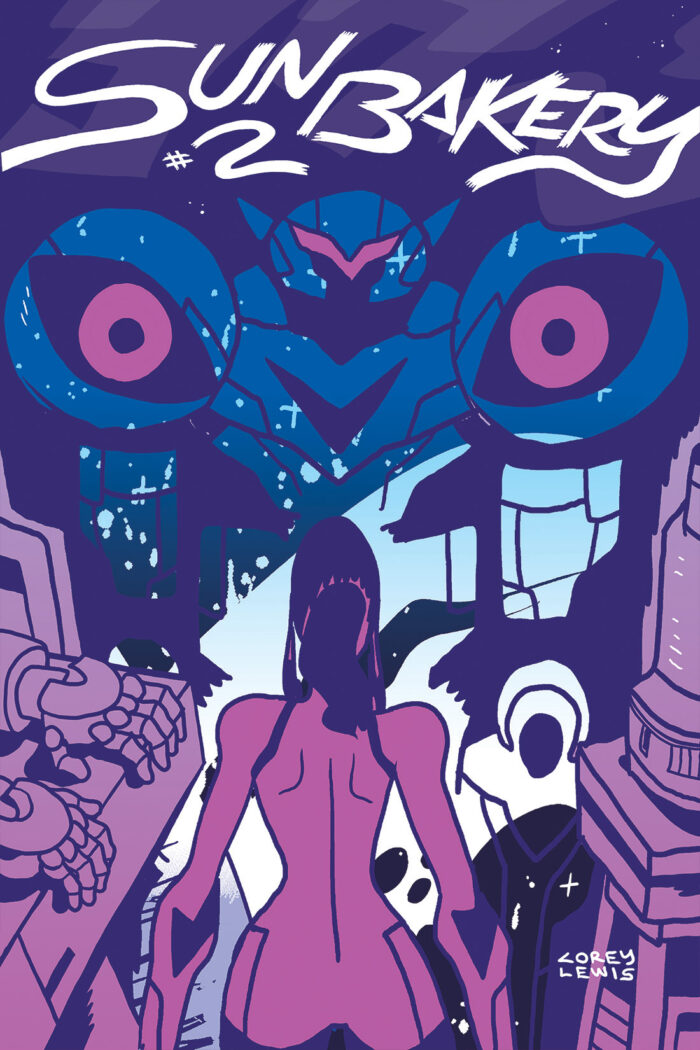