Floodgate Companion is Robert Beatty’s debut monograph, a cosmic and immersive collection of artwork from the renowned album cover artist.

You may not know his name, but chances are you’ve seen his work. Robert Beatty is the artist behind those drippy, trippy, technicolour sleeves donning your favorite albums by Tame Impala, The Flaming Lips, Neon Indian, Oneohtrix Point Never, Peaking Lights, Real Estate, and countless others. Taking aesthetic cues from airbrushed cosmic album art and avant garde animation of decades past, Beatty updates the style utilizing an idiosyncratic combination of digital and hand drawn techniques resulting in a timeless feel.

Created alongside a vast body of album cover and illustration work over the span of several years, Robert Beatty’s Floodgate Companion presents a parallel reality of unpublished artwork recalling the heyday of paperback science fiction, experimental animation, and outsider private-press psychedelic records. A cosmic and immersive artifact, Floodgate Companion is a gateway into a familiar yet alien world of imagined sci-fi novels and unheard music, shifting stylistically through airbrushed grotesques, abstract comics, and psychedelic op-art collages framed in asemic type.

“It’s that sort of artwork which looks like it was never made by anyone, it simply exists in its own realm.” –Paul Pope (Battling Boy, THB)

“Like a time machine to another dimension, propelling you through a mental plane of the past and future all at once.” –Sammy Harkham (Crickets, Kramers Ergot)

“Floodgate Companion distills his obsessive nature into one svelte tome.” –It’s Nice That

“He delights in hinting at an idea, but never truly giving it away… The images he creates are disparate in style and theme, but united by a refusal to give too much away.” –Eye on Design

“In this artwork, geometries and corporealities both have intrinsic life to them. Even the symbols that Beatty telegraphs onto the work, suggestive of QR codes or Braille or alien runes, seem as if they might scuttle right off the page.” –Tunica

Robert was the first artist featured in Pitchfork.tv’s documentary series “Pitchfork Unsung“, focusing on individuals who’ve made significant contributions to music but remain outside the spotlight. 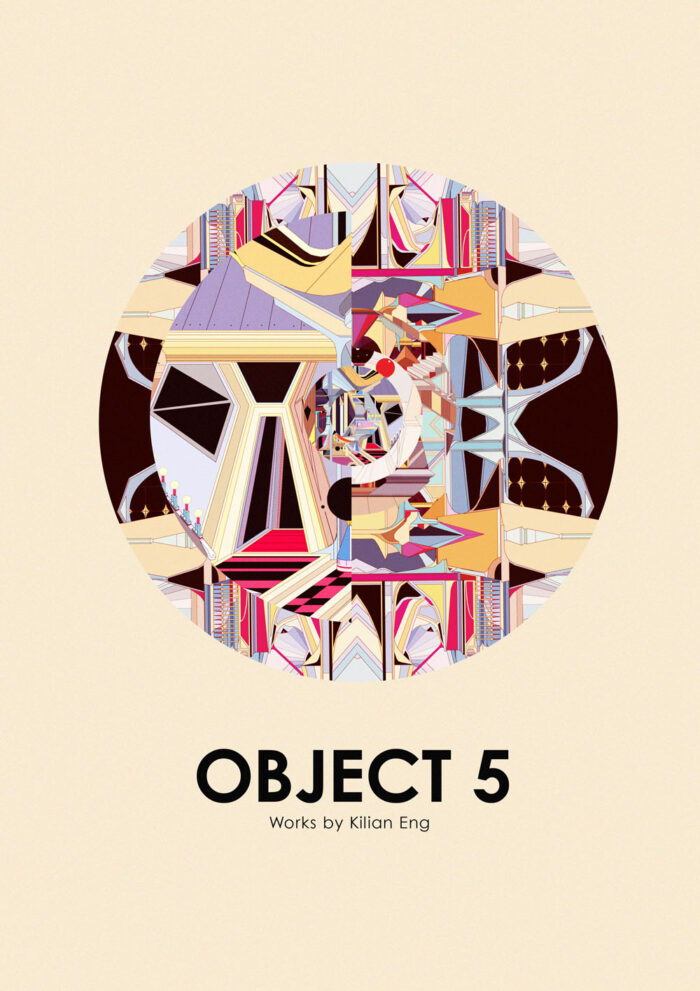 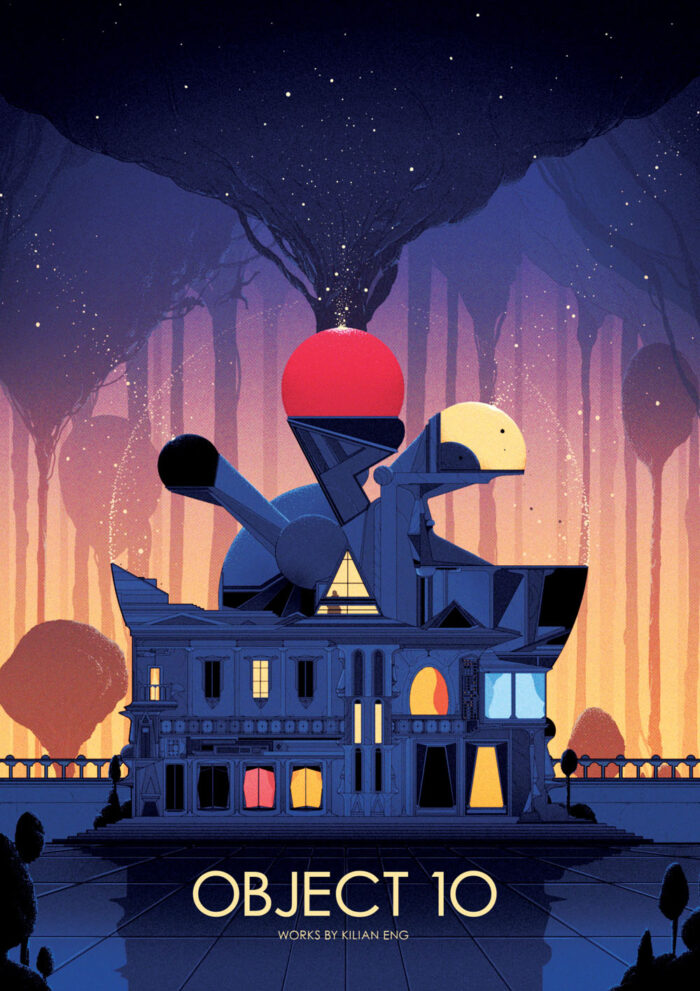