CONDITIONS ON THE GROUND by Kevin Hooyman

“Conditions On The Ground is 350 beautiful pages of existential and meditative comics. It had me smiling all day.” – Farel Dalrymple (Pop Gun War & The Wrenchies)

“Hooyman will comb and smooth and style your neurons with his groovy lines of beauty.” – Jonathan Lethem (Motherless Brooklyn & Dissident Gardens)

“Someone’s got to bring back dispatches from the creatures of the farthest reaches and I’m glad Hooyman is up for the task.” – Brian Chippendale (Ninja, Maggots, If ‘N Oof)

“Kevin Hooyman’s Conditions on the Ground blew my mind in a way few comics have. This collection… is astonishing.” – London Free Press

“Illustrator and cartoonist Kevin Hooyman’s comics are full of wiggly lines, shaky text, fog and cyclones, butts, and straight-up hilarity. Do not disregard these, seriously.” – Librairie Drawn & Quarterly Books of the Week

“Comics are good. Anyone who feels similarly, would do well to pick up this hefty tome and leaf through it; just open it at random and read whatever you find.” – Copacetic Comics

Kevin Hooyman was born in 1974 in Two Harbors MN and raised in Seattle WA. In 1993 he moved to Providence RI to attend Brown University where he earned a degree in Visual Arts before moving to New York City, where he is currently based. Kevin’s energized linework captures the lushness and vibrancy of a psychedelic experience. His illustrations have been featured in Arthur Magazine, various album covers, Wes Anderson’s Moonrise Kingdom, and a number of self published books. 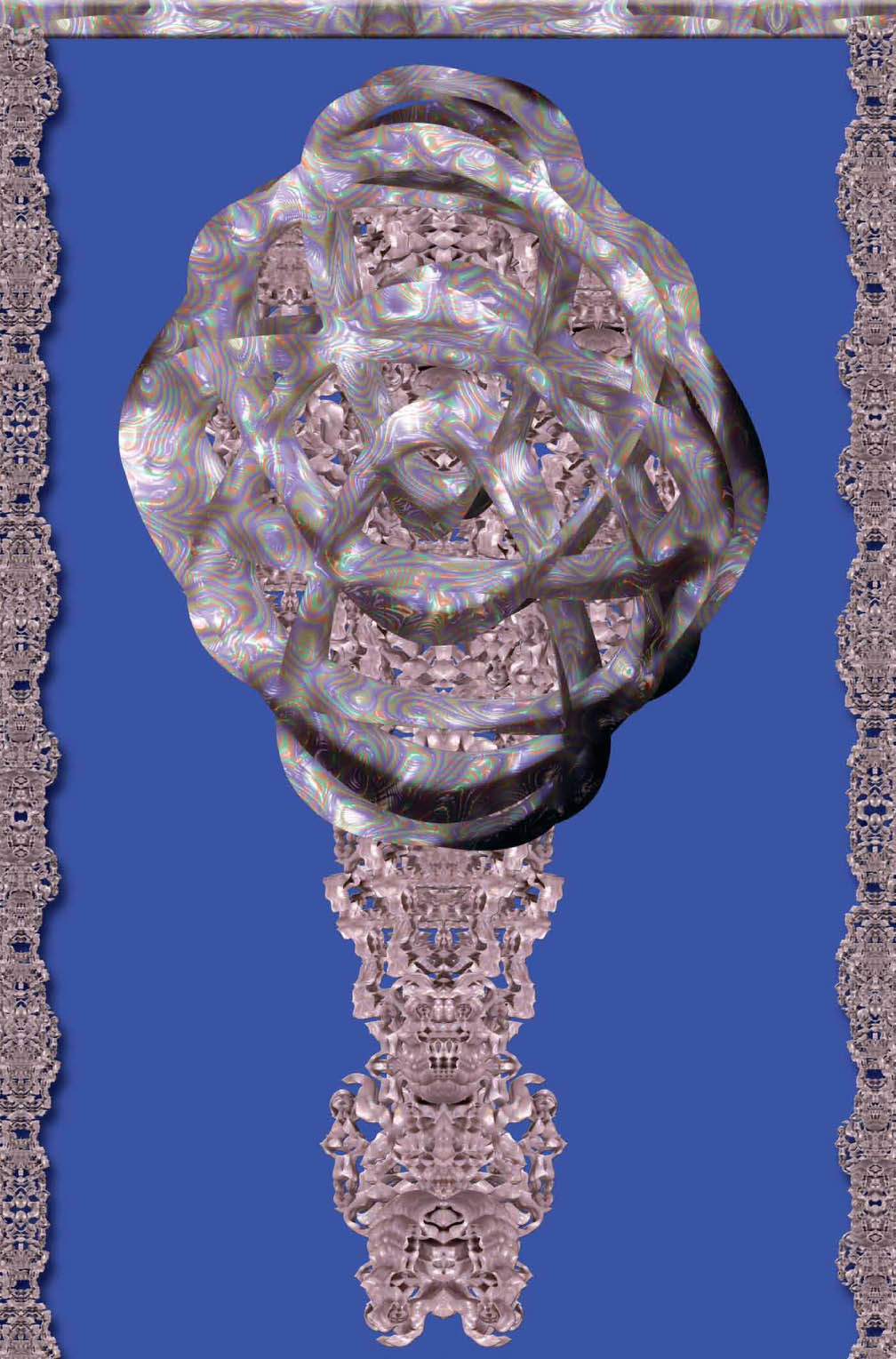 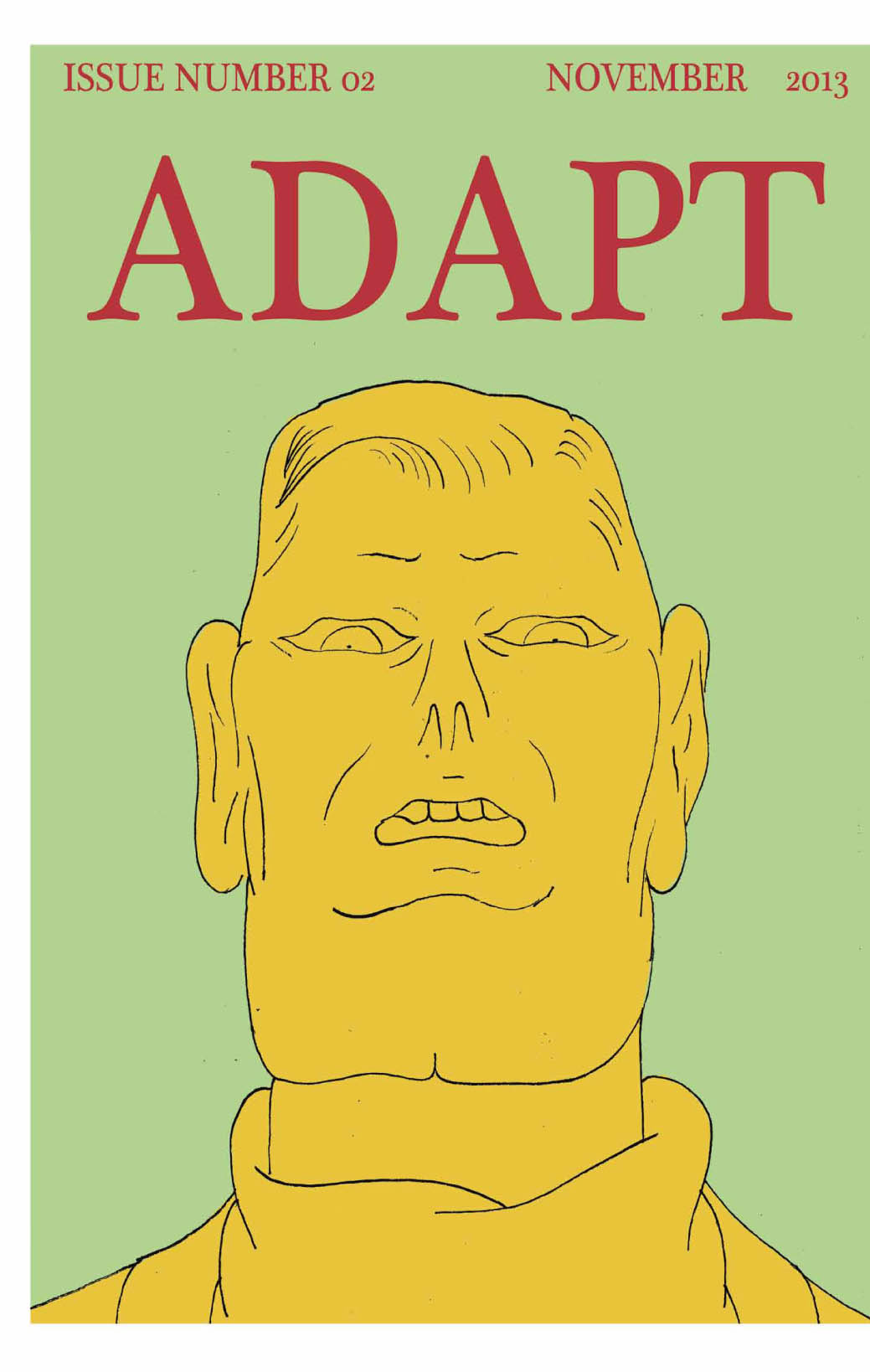 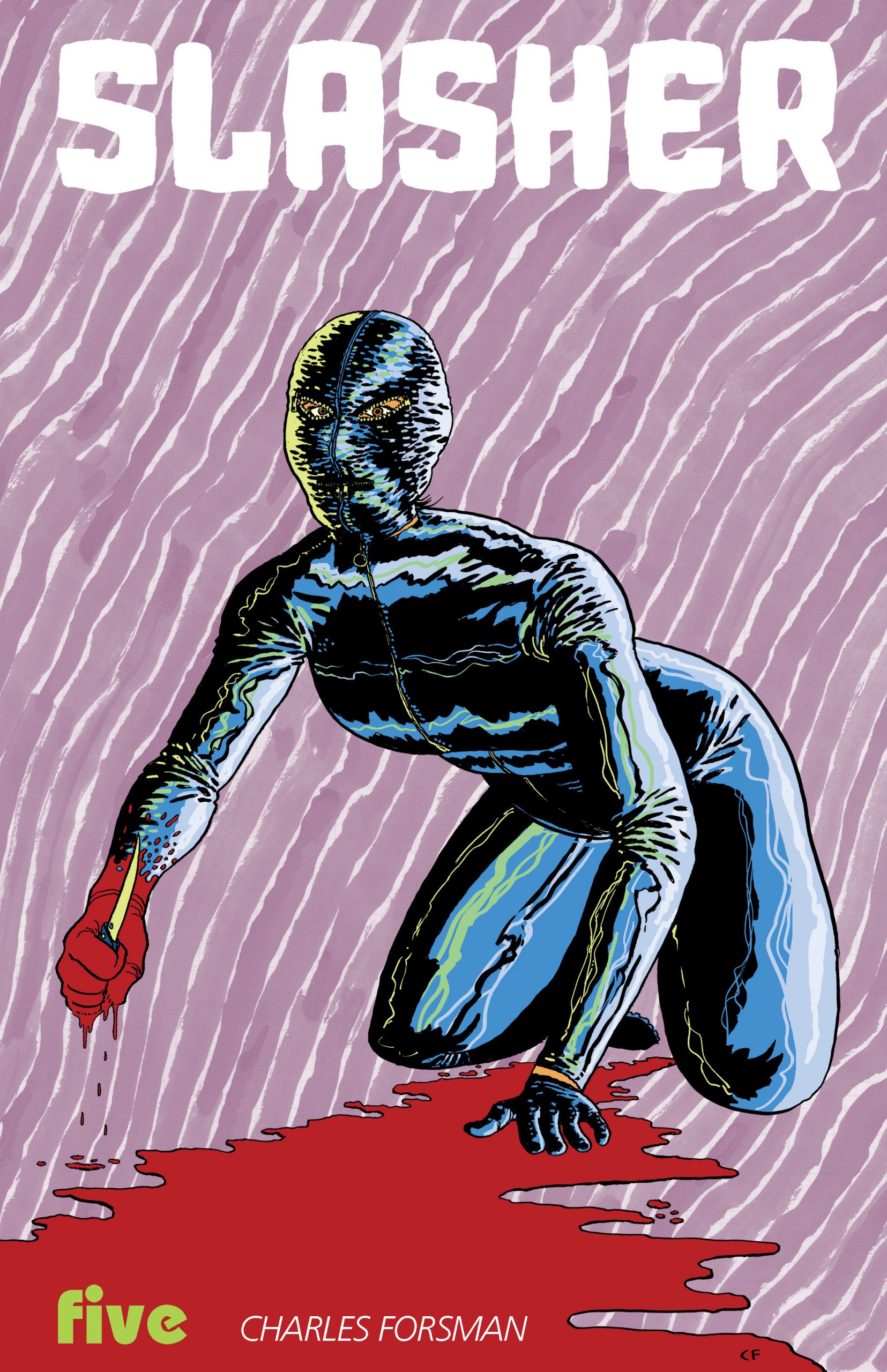 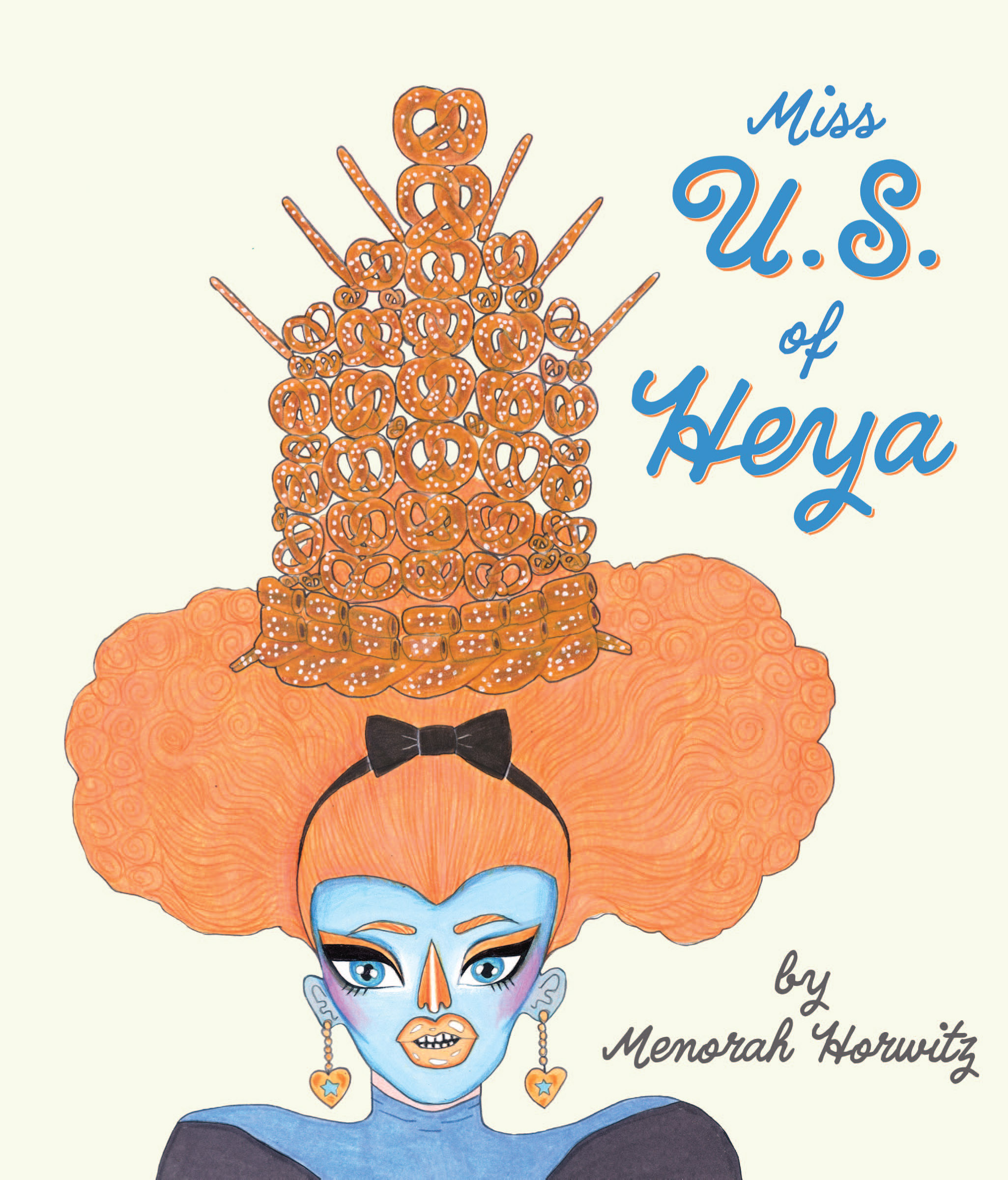 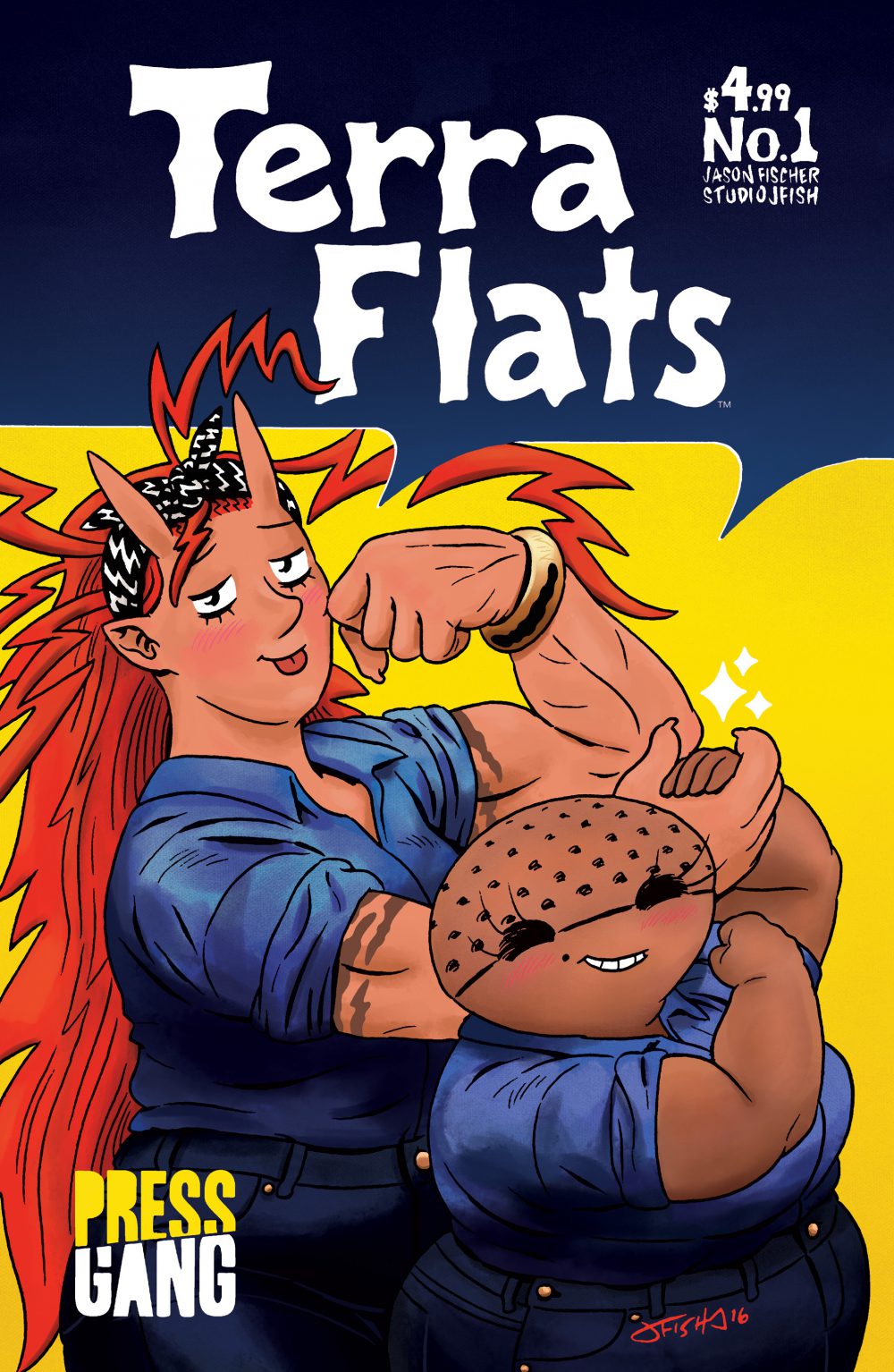 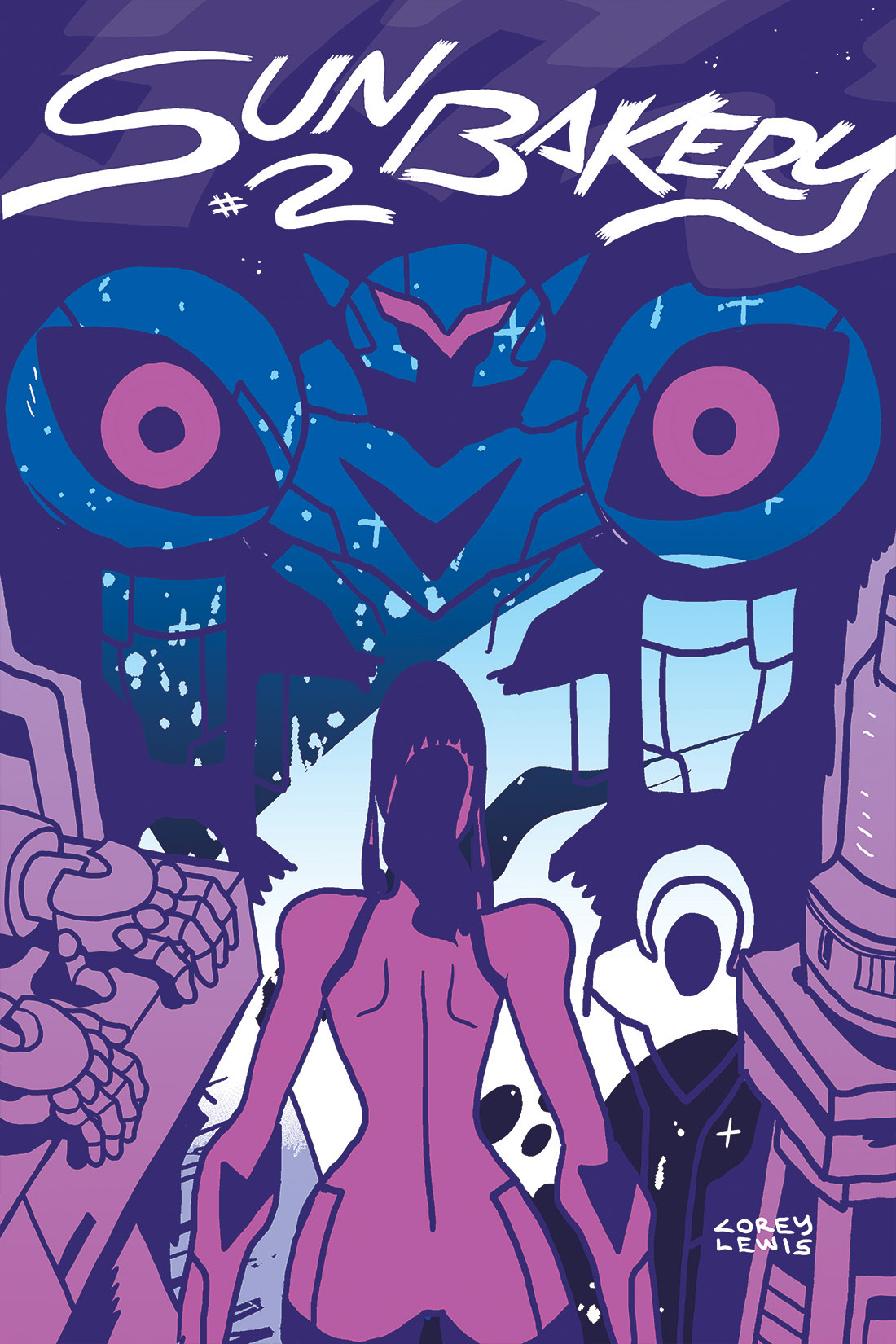