THE IMMERSION PROGRAM by Léo Quievreux

“The Agency” seeks to recover a prototype of the EP-1 module, a frightening new weapon that harvests memories and reveals the unexplored subconscious. Freelance operative Anna Kiszczak is caught in a triangle of espionage where both conspirators and perception are suspect.

Factions within the Agency secretly pursue their own interests as the true potential of this new technology is revealed. Paranoia spreads as reality unravels and memory becomes a sinister refuge.

Léo Quievreux lives in Montreuil, France. He founded Gotoproduction editions in 1991 and has collaborated with Le Dernier Cri since 1997. He is the author of over twenty books published in multiple countries. 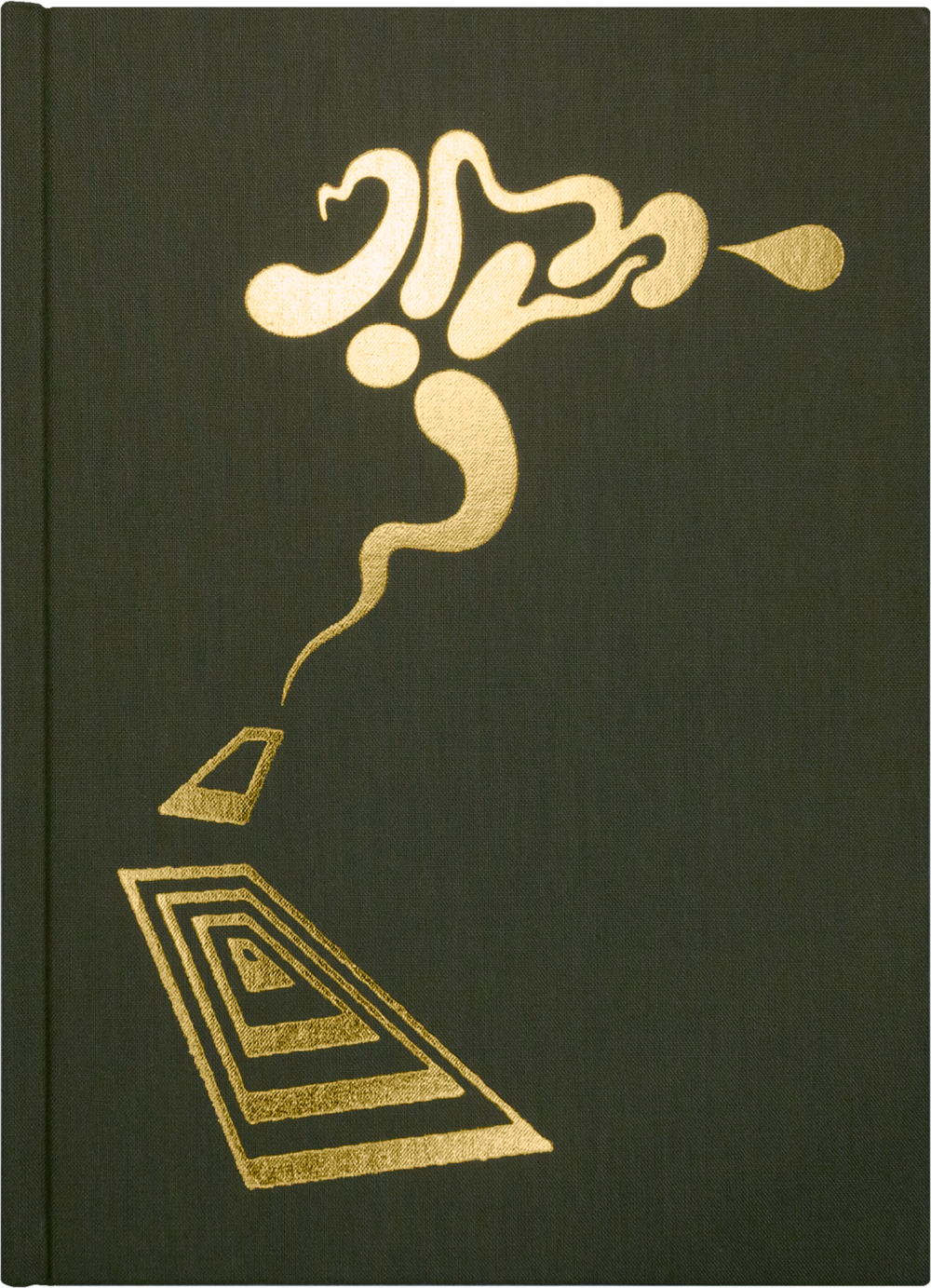 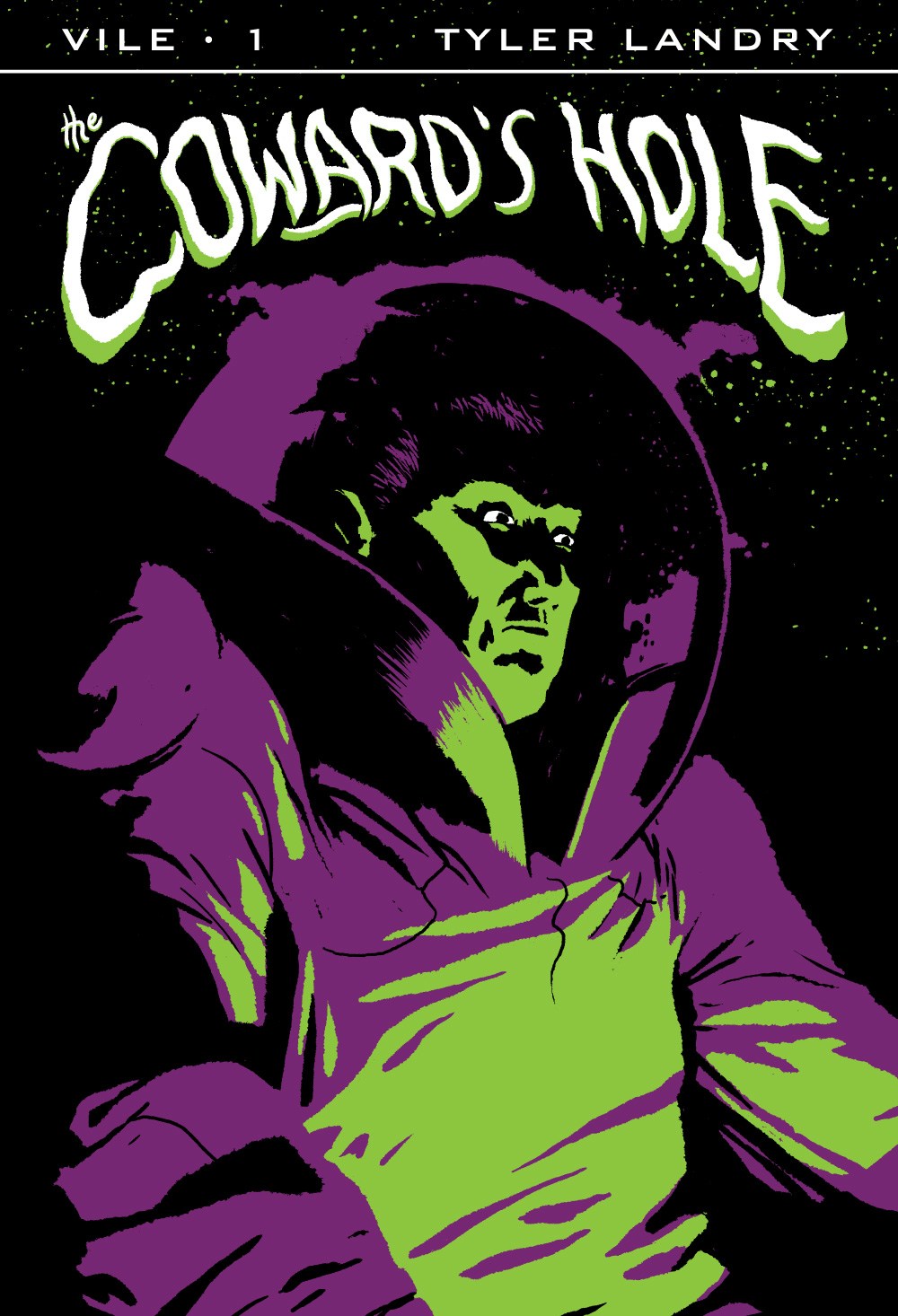